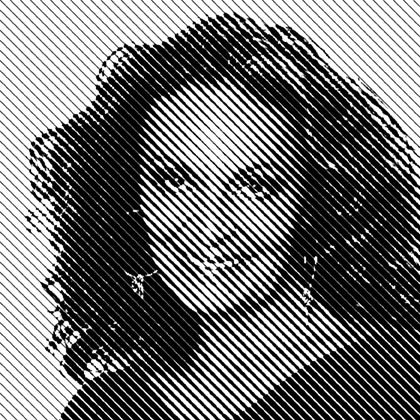 Diane von Furstenberg first entered the fashion world in 1972 with a suitcase full of jersey dresses. Two years later, she invented the wrap dress, which came to symbolize power and independence for an entire generation of women. Within two years she had sold over a million wraps and was featured on the cover of Newsweek. In 1997, after a hiatus from fashion, Ms. von Furstenberg re-launched the iconic dress, re-establishing her company as the global luxury lifestyle brand that it is today. In 2012, she was named the most powerful woman in fashion by Forbes Magazine. 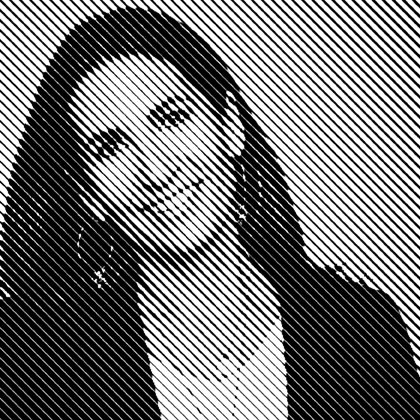 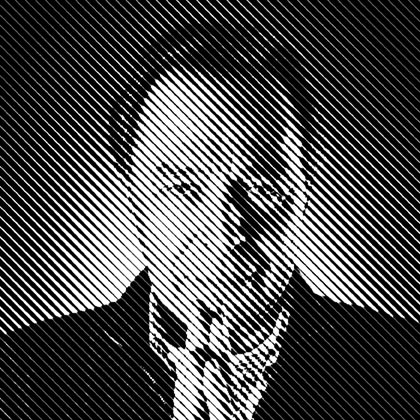