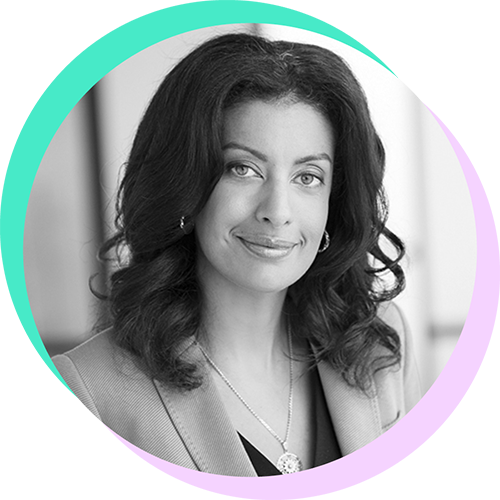 Born in Montreal in 1974, Dominique Anglade is a businesswoman and politician who is involved in the community. With a Bachelor’s degree in Industrial Engineering from the École polytechnique de Montréal and a Master’s in Business Administration (MBA) from HEC Montréal, she began her career as an engineer in 1996 at Procter & Gamble. Two years later, at the age of 24, Ms. Anglade was promoted to head a production branch at which she managed more than 100 employees.

From 2000 to 2003, she was employed by Nortel Networks, which gave her the opportunity to specialize in the strategic management of the supply chain and global market forecasts. In 2004, she became the company’s Québec Director of Public and External Affairs. From 2005 to 2012, Ms. Anglade was part of the McKinsey & Company firm, where she acquired renowned expertise in the area of major transformations within organizations. Until recently, she was President and CEO of Montréal International, an organization focused on attracting foreign investments, international organizations and strategic talent to the Greater Montreal area.

Over the past 20 years, tribute has often been paid to the community involvement of this mother of three children. She has sat on the boards of some 15 organizations, including Centraide and the CHU Sainte-Justine Foundation, and chaired several of them. Ms. Anglade also cofounded KANPE, a foundation that provides support for vulnerable Haitian families to help them achieve financial autonomy.

Over the course of her career, she has received more than 25 awards, including the Ordre des ingénieurs du Québec that has recognized her unique contribution to the profession through her high level of community engagement. In 2014, she was named a Young Global Leader by the Davos World Economic Forum. In 2015, she’s elected Member of the National Assembly for Saint-Henri-Sainte-Anne. In January 2016, she was appointed Minister of Economy, Science and Innovation, and Minister responsible for the Digital Strategy. Since October 11, 2017, she has also held the position of Deputy Premier. 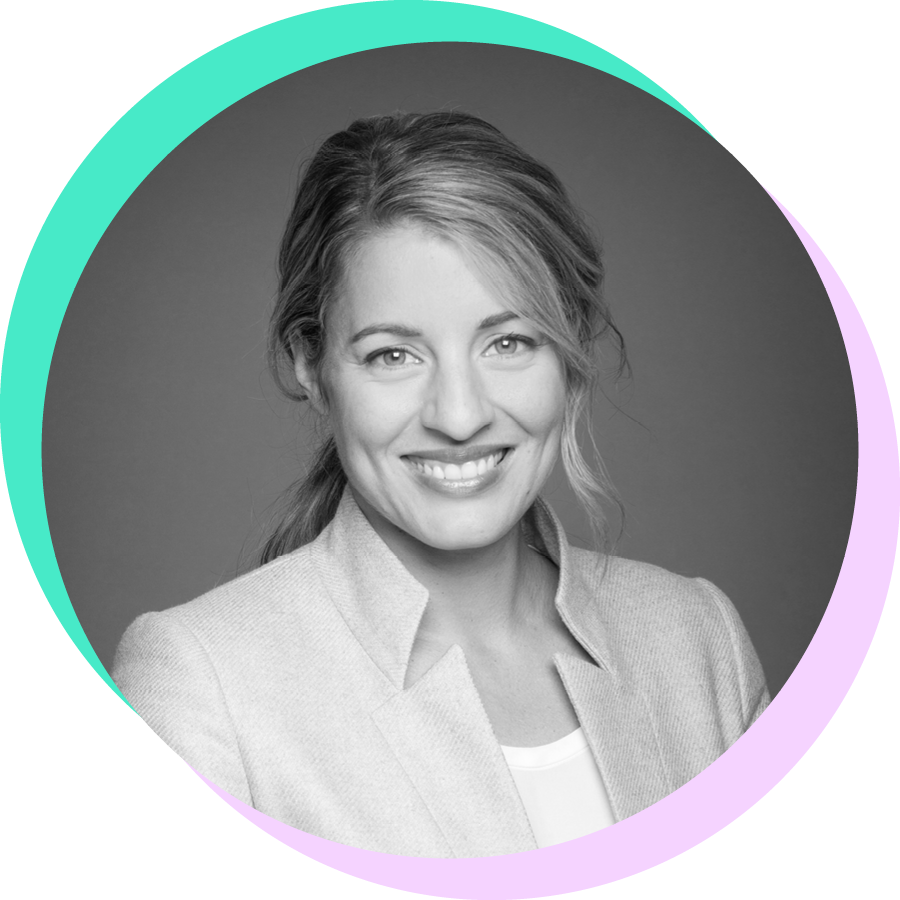