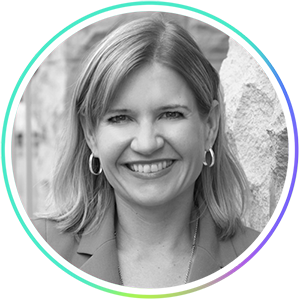 Dr. Laura Hambley is an Industrial/Organizational Psychologist, and Co-Founder of Work EvOHlution. Launched in 2014, Work EvOHlution is now a world leader in developing leaders, teams and cultures to thrive in the hybrid and distributed workplace. Work EvOHlution’s Distributed Work Profiler was written about in Scientific American as the world’s first personality profile of a remote worker. Work EvOHlution was also selected to present three times at South by Southwest, the innovation megaconference in Austin, Texas.

Dr. Laura is an experienced consultant and thought leader, passionate about addressing the critical role of leadership, work styles, personality and team dynamics as they relate to distributed work. Since 2004, she has published extensive research on the critical success factors for effectively leading distributed teams and has spoken globally on the future of work. Dr. Laura was selected as a Woman of Distinction in Canada in 2014 and received a Canadian Woman of Inspiration Award as a Global Influencer in 2018. In 2021, she became a partner of Humance, a Canadian firm specializing in organizational culture and performance. 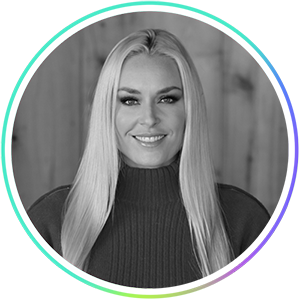 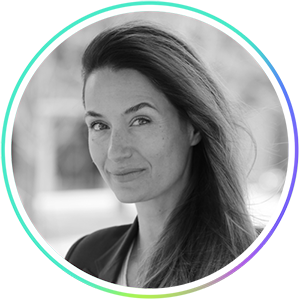