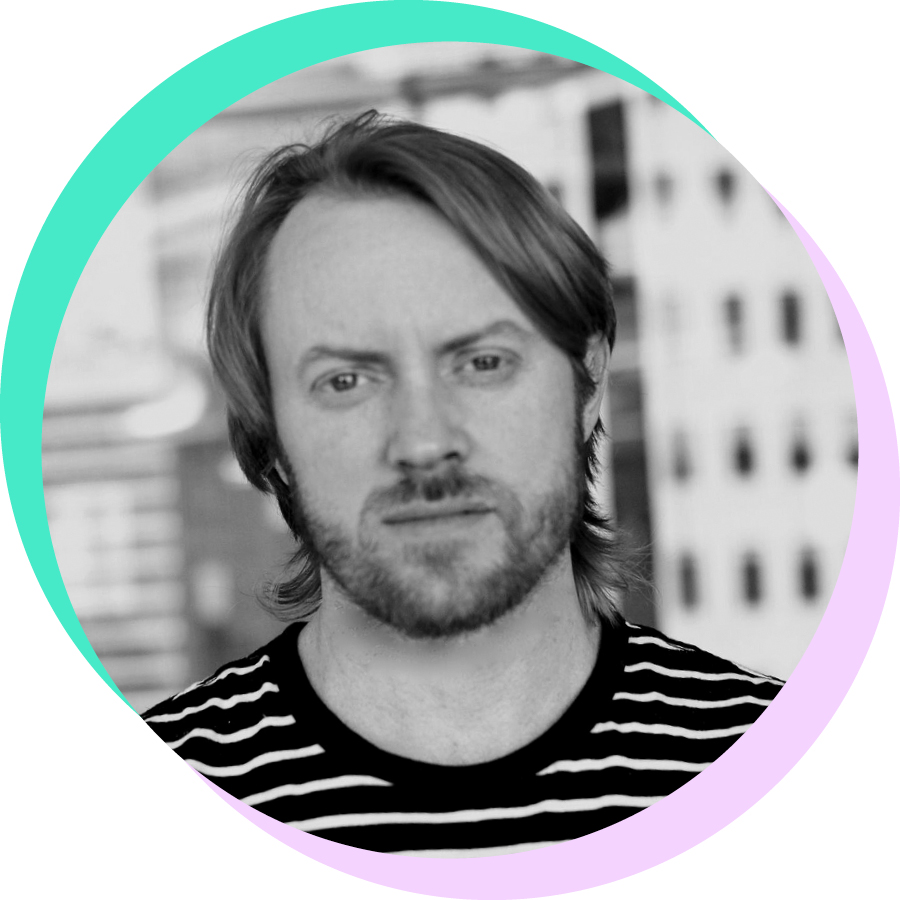 Eamon Leonard has a self-described “unquenchable thirst” for learning, which befits the man who began his career as a teacher. It’s a trait that has informed his work building a number of blockchain projects in the furtherance of the impact economy and the evolution of cryptoeconomics. Prior to becoming VP of Marketing for Leadweb (which specializes in the design, financing and creation of B2B applications that require new technologies such as blockchain, AI and big data) and Timechain (a cryptocurrency management app), Eamon worked communications and strategy for the first regulatory-compliant ICO in North America, impak Coin. He is extremely active in the Canadian blockchain community and serves as global strategy advisor for the Blockchain Association of Canada. 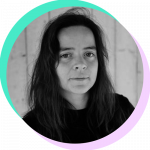 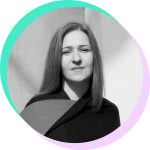