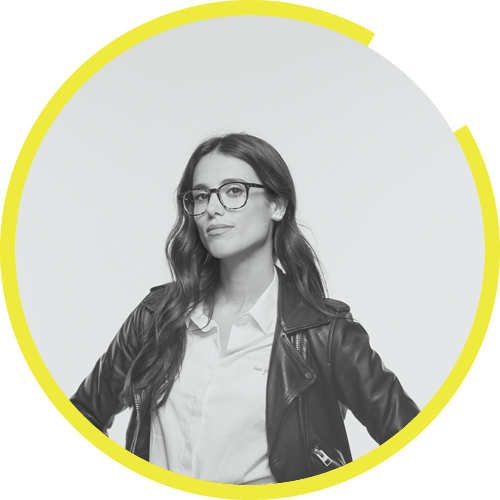 Liz Plank is an award-winning journalist and the Executive Producer of Divided States of Women at Vox Media, a weekly video series that won the 2018 Webby Award for Public Service & Activism in Film and Video. In 2016, she produced and hosted 2016ish, another award-winning series about the presidential election. Prior to Vox, Liz was a Senior Correspondent at Mic and co-creator of Flip The Script, an award-winning weekly video series confronting social issues. In 2017, she presented a TedxTalk, “How to Be a Man: A Woman's Guide,” which she is currently using to inspire her first book, which will be published by St. Martin’s Press in 2019. Liz was a 2017 Create & Cultivate honoree as a “feminist at the media forefront,” is amongst Mediaite’s 2016 “Most Influential in News Media” and was ranked as one of the “50 Most Influential Women” by Marie Claire that same year. In 2015, she was a correspondent for MSNBC’s Krystal Clear and was named one of Forbes’ “30 Under 30” in media. Learn more about Liz on her website Interviewing Cirque du Soleil and Lune Rouge founder Guy Laliberté 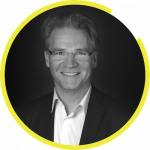 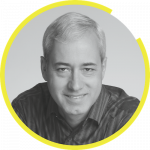