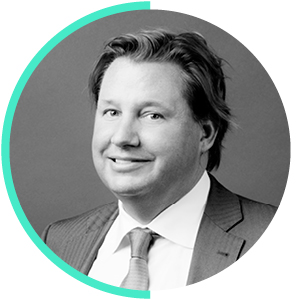 Eric Boyko
On the “Entrepreneurial ecosystems: It takes a village to build a startup” panel in the 360 Big Top
Co-Founder, President and CEO, Stingray
Digital music mastermind
C2 Theme:
2017 Themes: Ecosystems
A relentlessly energetic and driven entrepreneur with nearly two decades of startup experience, Eric Boyko has made it his mission to be the strategic music and digital experiences partner of entertainment content providers worldwide. As co-founder, president and CEO of Montréal-based Stingray Digital Group Inc., Eric leads the public company’s efforts in expanding the development and distribution of its services, which range from multiplatform music services to specialty television channels, karaoke products, digital experiences and background music for businesses. Today, Stingray reaches an estimated 400 million households in 156 countries. Eric has been a pillar of Canada's business community for over a decade. In 2006, he was named to Canada’s Top 40 Under 40 after establishing eFundraising.com, a leader in the North American fundraising industry, guiding its venture capital financing, and successfully selling to ZapMe! Corp. in 2000. During his illustrious career, he served nine years as a director of business development at the Bank of Canada, and director of the SDEVM, Montréal Development Program, Young Presidents' Organization (Québec chapter), and the Anges Financiers de JCCM. Trained as an accountant with a specialty in entrepreneurship, Eric provides his expertise to building Montréal's startup community.
Share
Related Content
Speakers 2017
Tags
Ecosystems 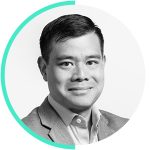 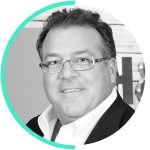