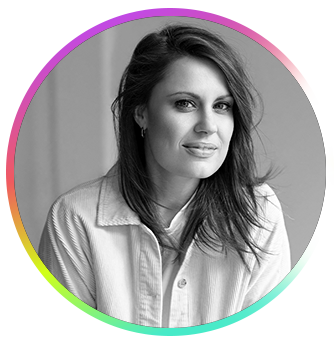 Eugénie Lépine-Blondeau is a bilingual host and columnist living in Montreal. After studying classical singing, she turned to political science to earn a master's degree. However, her passion for using her voice never left her, and she returned to her instrument, first to host a feminist and queer program on CISM — Université de Montréal's student radio station — and then to join Radio-Canada as a researcher and later columnist and host.

Since 2019, she is the cultural columnist of the morning show Tout un matin on Ici Première, hosted by Patrick Masbourian. On the radio, she is also entrusted with the hosting of occasional programs including C'est ma tournée (summer 2021), Femmes de la situation (March 2021), Carte blanche à Eugénie Lépine-Blondeau (January 2021), and Fière allure (June 2020). With her remarkable ability to adapt and listen, she covers subjects that she is passionate about while having a marked and genuine interest in her guests and their diverse backgrounds.

She can also be seen and heard on the programs On va se le dire (Ici Télé) and On dira ce qu'on voudra (Ici Première).

As a moderator/interviewer, she is regularly called upon to address issues of sexual and gender diversity, notably with organizations such as the Quebec Lesbian Network and Fierté au travail/Pride at Work. 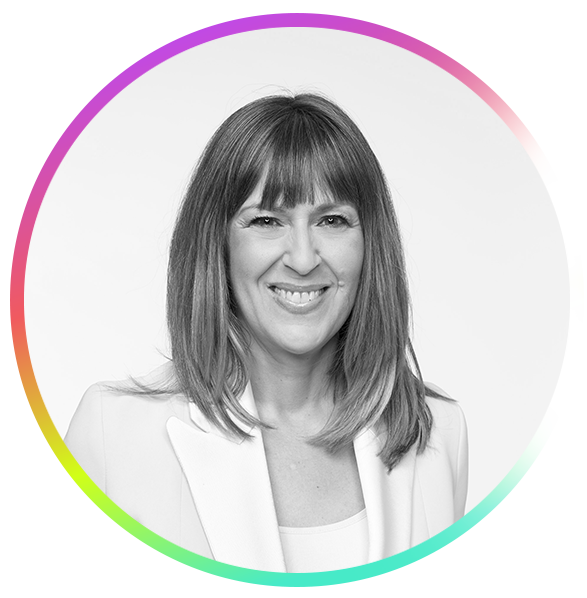 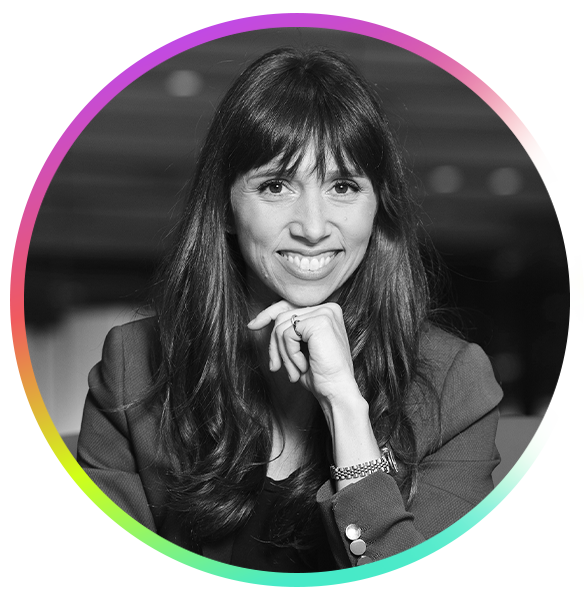