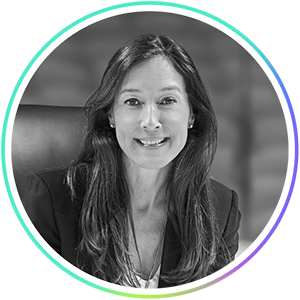 Upon joining CH Group in 2013, France Margaret Bélanger became the first woman in 104 years to serve on the executive committee of the Montreal Canadiens. A fascinating career at CH Group would follow. In 2014, France Margaret was promoted to Executive Vice President and Chief Legal Officer. In January 2017, she became Executive Vice President and Chief Commercial Officer as her scope was expanded to lead the hockey commercial strategy. In May 2020, her scope was further broadened to lead the entertainment group, as she continued to oversee legal and public affairs and community relations. More recently, in August 2021, Geoff Molson appointed her President, Sports and Entertainment for CH Group.

With her deeply rooted values, France Margaret is paving the way in business and professional sports. Since 2013, she has served alongside Geoff Molson as Alternate Governor of the NHL for the Montreal Canadiens. In 2020, she was chosen by Commissioner Gary Bettman to sit on the NHL Executive Inclusion Council.

Before joining CH Group, she was a partner in corporate law at Stikeman Elliott, where she gained extensive experience in mergers and acquisitions during her 18 years at the firm.

With her unifying leadership style, France Margaret has consistently broken barriers and is passionate in her conviction that everyone can chart their course and achieve their goals with determination and hard work. 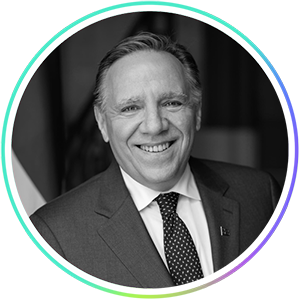 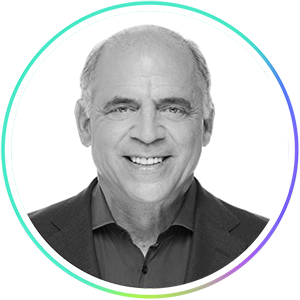