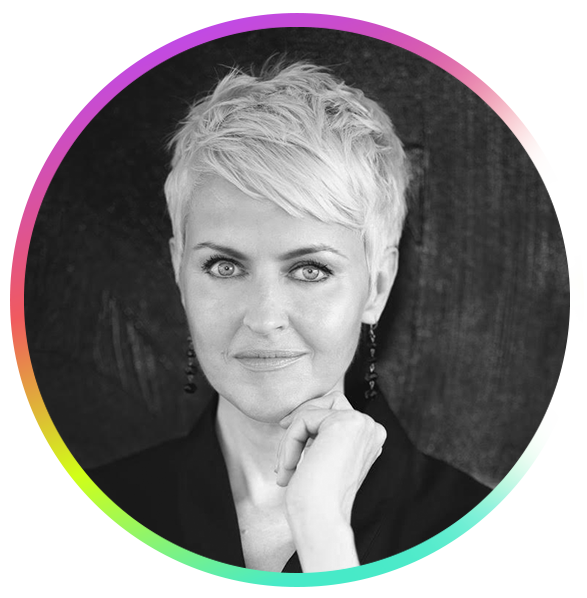 Geneviève Borne has been part of Quebec’s media universe since the early ’90s. Passionate about music, she hosted MusiquePlus for eight years, which gave her the opportunity to meet the biggest stars in pop music, from Rod Stewart to Phil Collins, the Rolling Stones, Madonna and David Bowie.

Her love of travel has taken her to the four corners of the world to film a series of television shows for the Évasion channel. Viewers have followed her adventures in China, Vietnam, India, Argentina, Indonesia and French Polynesia, among others. To date, she has visited 52 countries.

Having had a mother who modelled, Geneviève grew up in the world of fashion. She had the opportunity to explore this industry by participating in numerous fashion shows and advertising campaigns (she was the Quebec spokesperson for Cover Girl, among others). She has also been a spokesperson for Clin d'Oeil magazine and for the Festival Mode et Design.

Her passion for photography has given her the opportunity to publish three books of her photos, to participate in several exhibitions and to do photo shoots as a photographer for various magazines. Geneviève is a regular host on both TV and radio, and has written for numerous newspapers and magazines. 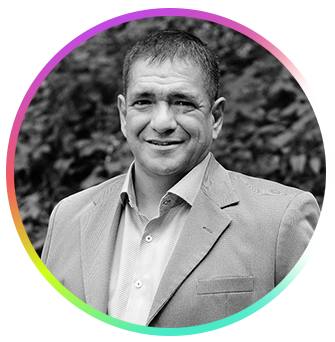 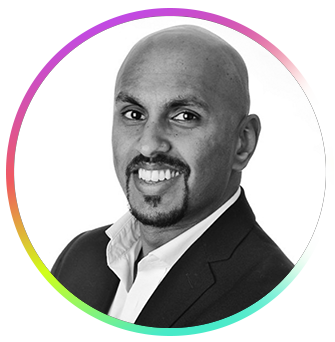