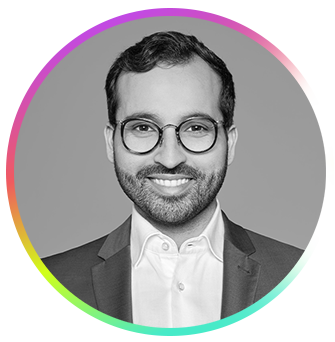 Executive Director of Montréal Centre-Ville, Canada's largest BIA, Glenn Castanheira has spent the last decade advising public and private decision makers on urban economic and commercial development issues, including as an economic advisor to the mayor of Montreal. Glenn has also built a solid reputation for contributing to various projects such as the revitalization of St. Laurent Boulevard and the current renaissance of Ste. Catherine Street.

He also sits on various organizations including the Global Business Districts Innovation Club, the Partenariat du Quartier des Spectacles, the Corporation des Marchés Publics de Montréal and the Regroupement des SDC du Québec. Deeply attached to Montreal and its downtown core, he likes to recall from time to time that it was behind the counter of the Portuguese restaurants Coco Rico and Jano, founded by his grandparents following Expo 67, that he made his debut. 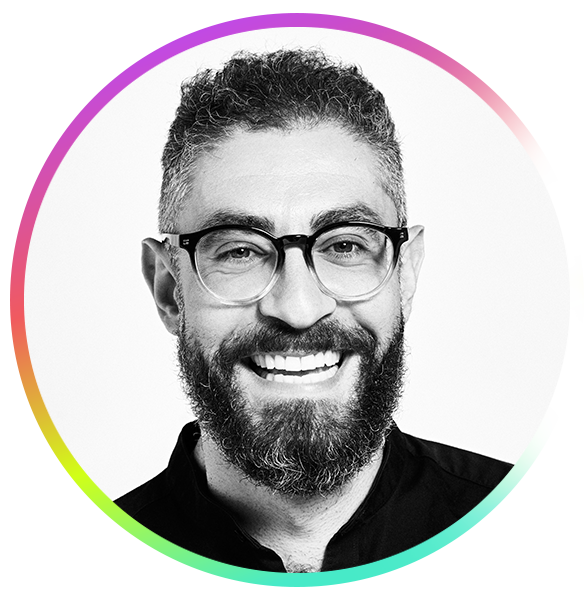 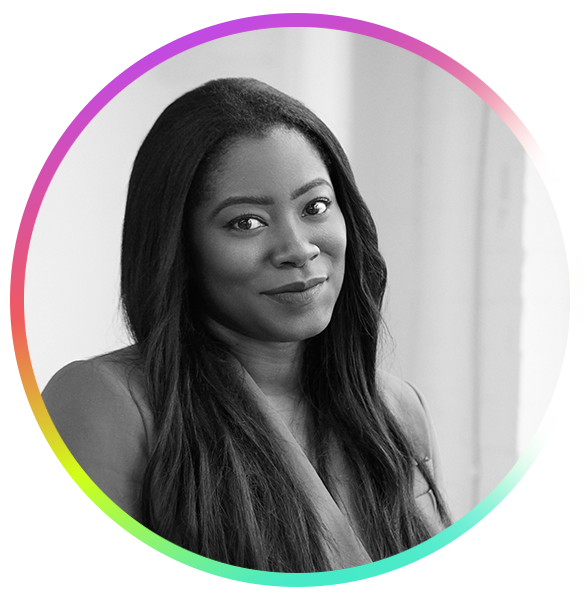