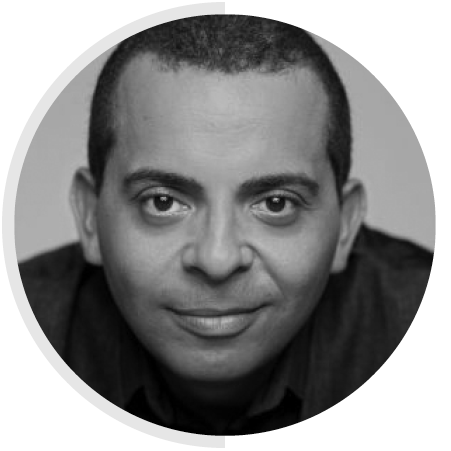 
He was an award-winning concert pianist by age seven. He’s the high-energy host of TV and radio shows covering everything from pop-science to late-night comedy, a best-selling jazz and classical musician, conductor to choirs of thousands and a cultural entrepreneur in his own right. Gregory Charles has made a career out of simply being his charming self: a compelling balance of entertainment ingenuity and dedication to the music he loves. While in his first year of law school, Gregory landed a part on TV show Chambres en ville, striking a chord with audiences that lead to co-hosting a variety of TV and radio shows, and never looked back. Most recently, he's hosted a series of Radio-Canada TV hits championing classical music to wider audiences. As newly appointed artistic director of the Lanaudière Festival, he brings his unique perspective to one of the most important classical music events in the country, this year opening with conductor Kent Nagano and the Orchestre symphonique de Montréal.


“The point is exploring. The point is going as far as you can.” – Gregory in the Toronto Star
Share 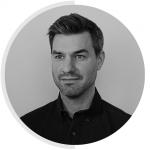 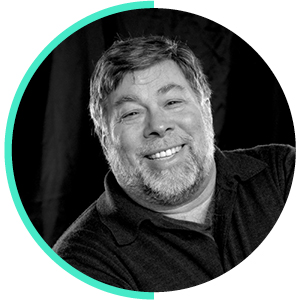