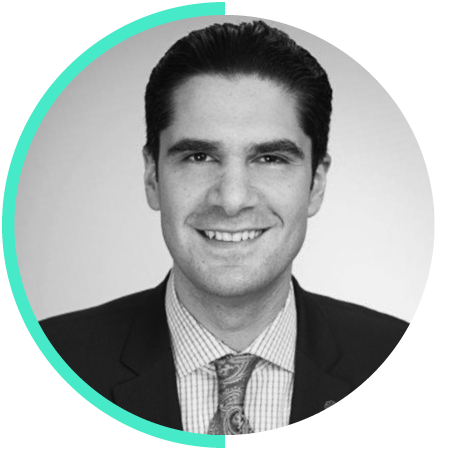 Harout Chitilian
City Councillor and Vice-Chair of the Executive Committee, Montréal
Digital city builder
C2 Theme:
Cities
On the “Rethinking the city of tomorrow” panel in the 360 Big Top
Harout Chitilian was elected city councillor, for the district of Bordeaux-Cartierville in the borough of Ahuntsic-Cartierville, in 2013 for a second consecutive mandate. He is the vice chairman of the Executive Committee of the City of Montréal, and is responsible for administrative reforms, youth programs, digital and smart city strategy, and information technology. He is a member of the Executive Committee and of the Environment Committee of the Montréal metropolitan community. During his previous mandate, he held an associate position in the Montréal Executive Committee for files pertaining to youth and economic development. In 2011 until 2013, Harout was president of the Montréal Municipal Council where he also presided as chair for the council chairmanship.
Share 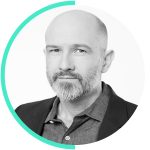 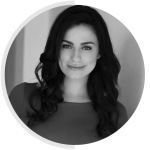