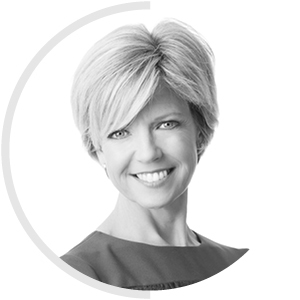 Heather Hiscox
Interviewer
News Anchor and Host, CBC News Now
Interviewing Frank Giustra and Jae Kim in the 360 Big Top
C2 Theme:
Moonshots
Heather Hiscox is in her 11th year of answering her 2:30 am alarm to begin the news day as morning host at the CBC News Network, telling the important stories, talking to newsmakers and, when events warrant, taking the show to where the story is unfolding. Heather did just that during the shooting deaths of three RCMP officers in Moncton, NB; Barack Obama’s historic presidential election; the Royal Wedding of Will and Kate; the Diamond Jubilee celebrations for Queen Elizabeth II, and for many other stories of national and international significance. Heather draws from her prior extensive and varied experience as a network reporter for CBC’s The National as well as her work out of CBC's bureaus in Washington and London, as well as at other news organizations throughout Canada. She’s a Canadian Screen Award nominee (Best National News Anchor) and is a three-time Gemini nominee as Best Host and Best News Anchor.
Share
Related Content
Speakers 2017
Tags
Moonshots 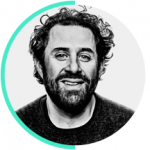 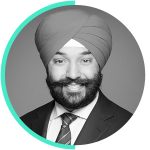