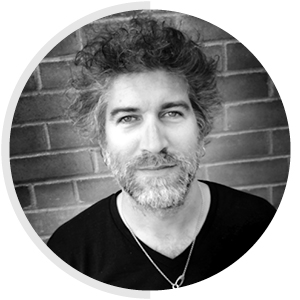 Hugues Sweeney
Interviewer
Executive Producer, National Film Board of Canada
Interviewing Monika Bielskyte in the Cabaret
C2 Theme:
Entertainment
After several years studying philosophy, literature and death metal, Hugues Sweeney became interested in stories as well as the opportunities that technology provides for telling them. Hugues began his career at Radio-Canada in new media, then became head of Bande à Part and Espace Musique before joining the National Film Board of Canada in 2009 as executive producer of interactive works. Continually experimenting with the grammar of interaction, sound creation and generative art, projects from the interactive studio at the NFB have received more than 80 awards and honours from around the world, including a Gemini award, a Webby and mentions at SXSW and Japan Media Arts. Hugues is also the current president of MUTEK's board of directors.
Share
Related Content
Speakers 2017
Tags
Entertainment 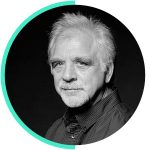 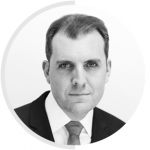