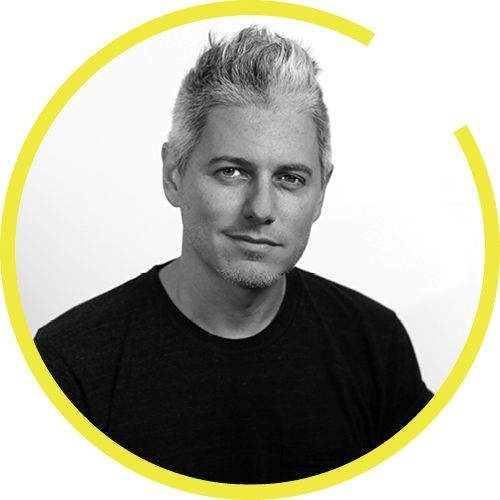 Ian Daly is Head of Brand Strategy for Live Nation Entertainment, responsible for shaping the company’s story and delivering breakthrough strategic solutions for partners. A veteran storyteller, Ian spent eight years at Conde Nast, where he was a senior writer for Details. Since then, his writing has appeared everywhere from The New York Times to Wired UK, where he is a contributing editor. Since 2010, Ian’s held senior strategic roles at creative agencies in New York City and Los Angeles such as Grey, where he won four Cannes Lions awards for his work on DIRECTV and Canon, at Anomaly, where as head of strategy he helped reframe Budweiser globally and deepen Converse’s place in culture, and also at TBWA\Media Arts Lab, where he led strategy on two iPhone releases and the launch of Apple Music. When Ian was the CSO at Tribeca Enterprises, he helped grow the institution’s business as a premium content agency. 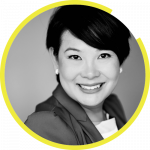 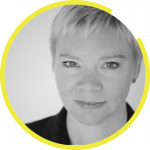