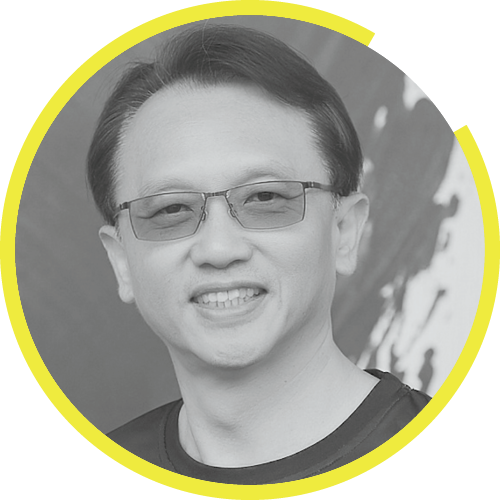 Jason Chen is the Chairman and CEO of Acer, and has served as a C-Suite executive there for the last five years. Jason is a major departure from previous Acer CEOs in that he hails from a sales and marketing background as opposed to an engineering one. He began his nearly three-decade-long career in 1991 at Intel in Taiwan, and after moving to  Acer Jason played a pivotal role in driving their corporate transformation and diversification into new business areas, including propelling Acer to become one of the world’s leading gaming PC companies. 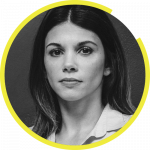 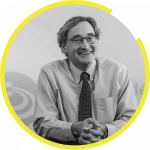