The excellence of his work, both as a reporter and TV host, has been recognized with many awards, and in 2012 Jean-François was named an Officer of the Order of Canada.

Award-winning reporter and television host Jean-François Lépine puts a 40-year journalism career working all around the world to extensive use in his current role developing strong relations with China as Quebec’s official representative there. A former foreign correspondent for Radio-Canada and the CBC in Beijing, Paris and Jerusalem, and the host of several well-known public affairs programs on Canadian television, the Mandarin-speaking Jean-François is a highly regarded international strategy analyst, consultant and communications specialist. Article on Jean-Francois’ appointment to China 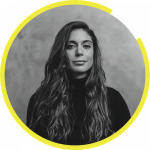 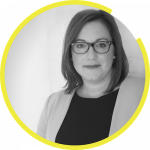