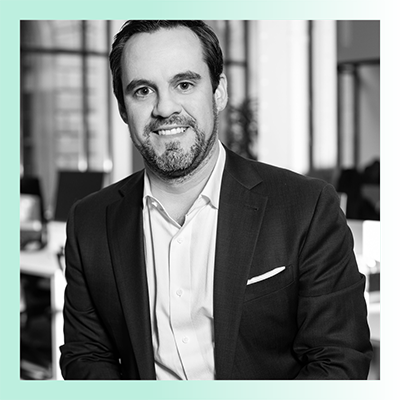 Chief Operating Officer, Dialogue
Jean-Nicolas Guillemette started his career in management consulting and then completed his MBA at INSEAD. In 2010, he co-founded TransacXion, a fintech company based in the U.S. In 2013, Jean-Nicolas joined Uber as one of the first 300 employees and launched the Montreal market as General Manager for Eastern Canada. He left Uber in 2018 after growing the company to several hundred million dollars in revenue in Quebec. Jean-Nicolas joined Dialogue, Canada's leader in telemedicine, in the summer of 2019 as Chief Operating Officer to support the company's phenomenal growth across Canada. He is responsible for all the company's medical operations and international expansion, including offices in Berlin and Munich. From March to May 2020, Dialogue grew by five times and hired more than 450 people. Today, Dialogue serves more than 15% of the Canadian population. Learn more about Jean-Nicolas on LinkedIn 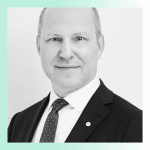 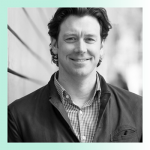