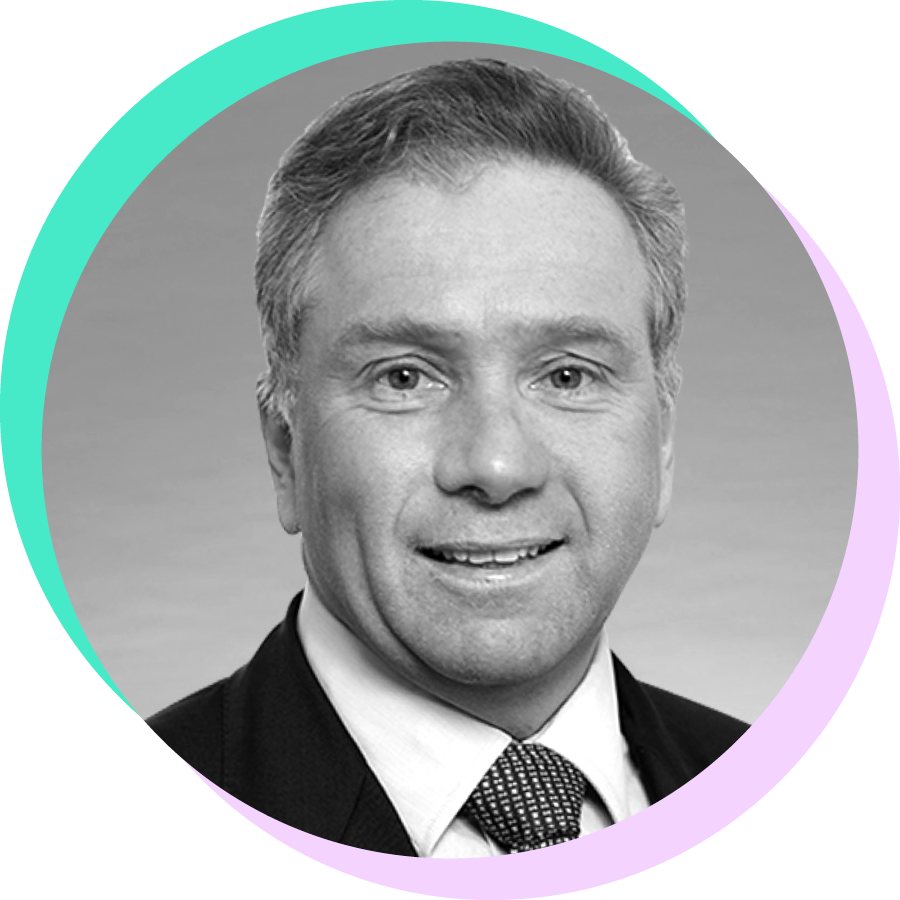 Jean Raby is CEO of Natixis Investment Managers and a member of the senior management committee of Natixis. Mr. Raby joined Natixis in 2017 and leads the firm’s asset and wealth management businesses. Before joining Natixis, Mr. Raby served as CFO of SFR (2016), an integrated media/telecom operator in France. Prior to that, he was Executive Vice President and Chief Financial and Legal Officer for global telecom equipment manufacturer Alcatel-Lucent. He also worked in Goldman Sachs’ investment banking division for 16 years, where he rose to become a partner of the firm in 2004 and CEO of the division for France, Belgium and Luxembourg, and head of the firm’s Paris office, in 2006. He assumed the role of co-CEO of Goldman Sachs in Russia in 2011. He began his career in 1989 as a corporate lawyer with Sullivan & Cromwell in New York and Paris. 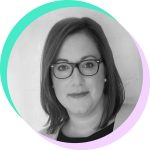 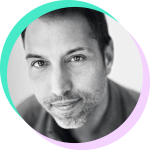