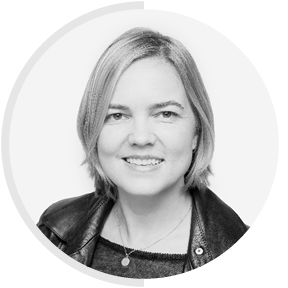 Jessi Hempel
Interviewer
Head of Editorial, Backchannel
Interviewing Gary Shapiro in the 360 Big Top
C2 Theme:
Moonshots
Jessi Hempel is the head of editorial for Backchannel, a Wired Media Group publication. A former senior writer at Wired, she has reported recently on Facebook’s effort to wire the world, profiled Microsoft CEO Satya Nadella and travelled with U.S. Secretary of Defense Ashton Carter to chronicle his efforts in Silicon Valley. Before joining Wired, she was a senior writer for Fortune, where she penned cover stories on Yahoo!, Facebook, Twitter, LinkedIn and IBM, and co-chaired Fortune’s Aspen tech conference. She has appeared on CNN, PBS, MSNBC, Fox and CNBC, and she speaks regularly on the culture and business of technology. Earlier in her career, Hempel wrote about design and technology for BusinessWeek. Hempel is a graduate of Brown University and received a Masters in Journalism from U.C. Berkeley.
Share 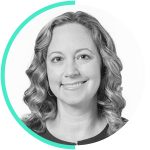 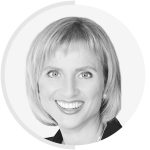