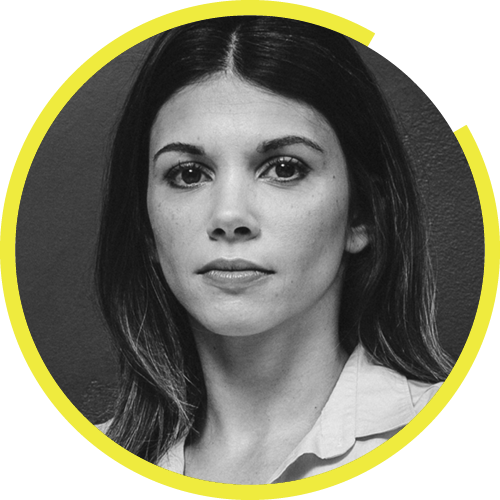 Jessica Brillhart is an immersive director, writer, theorist and founder of mixed-reality studio Vrai Pictures. Her work explores the potential of immersive media, while also diving into a number of important media-related issues such as access, disability and cultural representation. Formerly the Principal Filmmaker for VR at Google, Jessica worked alongside engineers to develop Google Jump, a live-action VR ecosystem. Since then, she’s made a range of highly acclaimed immersive experiences, working with groups such as NASA, Bose, the Philharmonia Orchestra in London, Googleʼs Artists and Machine Intelligence program, the Montreal Canadiens, Frank Gehry and (unofficially) the Weather Channel.   Jessica has also worked as an advisor for The Sundance Film Festival’s New Frontiers, the Independent Film Project and Electric South, and has been a judge for World Press Photo, ADC Young Guns, SXSW and the Tribeca Film Festival. Her Medium series, “In the Blink of a Mind,” has been used by universities, masterclasses and creators all over the world. Jessica was recognized as a pioneer in the field of immersive technology and entertainment by MIT and was part of their TR35 list in 2017. 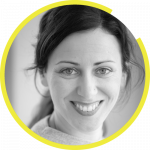 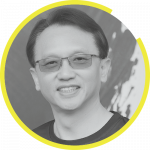