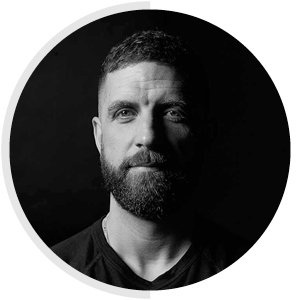 Justin Kingsley
Interviewer
Creative Strategist and Writer
Interviewing Georges St-Pierre in the 360 Big Top
C2 Theme:
Talent
What does Justin Kingsley do? A better question: What doesn’t he do? A New York Times bestselling author, Justin is a storyteller, strategist, award-winning multimedia creative artist, photographer and a former Press Secretary under Prime Minister Paul Martin. Named one of Canada’s most creative people (Marketing Magazine), Justin has turned Star Wars and Indiana Jones into global museum exhibitions, put a McDonald’s into the side of a mountain at a snowboarding competition, created slogans for the Olympic Games and the FIFA World Cup, and developed award-winning communications strategies for UFC champ Georges St-Pierre (about whom he has written two books as well as mounted a photographic exhibition). The strategy he developed for Adidas at the London Olympics was named best global campaign of the Games, and he currently writes 24CH, a weekly documentary about the Montreal Canadiens, with whom he also works as Creative Director. Most recently, he is the founder of the Makumaku “nutritional and delishional” storytelling workshop.
Share
Related Content
Speakers 2017
Tags
Talent 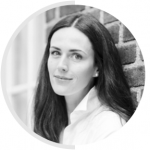 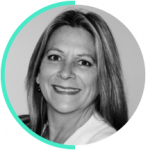