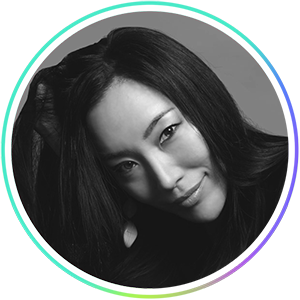 Krista Kim is a contemporary artist and founder of the Techism Movement (2014) whose work explores the concept of digital consciousness. Her interest in digital technology and its revolutionary effects on human perception, media, social structures and communication had led her to work in both digital and physical realms. Having developed her signature language of shifting gradients using digital software since 2012, her works on glass and plexi hypnotize their viewers into a trance of tranquility while her video works provide meditative experiences of color and light.

Most recently in 2020, during the Coronavirus lockdown, Krista continued to explore the creative potential of utilizing screens as digital instruments of well-being by creating Mars House. A completely virtual environment, Mars House used her digital zen philosophy and became the first “Metaverse home” for sale as an NFT in history in March, 2021. The piece received global acclaim and in March 2021 was the highest-grossing sale of an NFT on SuperRare.

In 2014, as a response to society's over-reliance on technology Krista started the Techism Movement, a philosophy that recognizes technological innovation as an artistic discipline, encouraging artists to promote digital humanism for our digital culture.

Krista was chosen by Louis Vuitton as a #Louis200 visionary in celebration of Louis’ 200th birthday and named one of the Top 30 Most Influential People of the Metaverse by Read and Write Magazine. She has been recognized in Architectural Digest’s AD100 and Fortune Magazine’s NFTy50: The 50 Most Influential People in NFTs. She is the Global Ambassador of Superworld and a founding member of 888tnw.com. Krista made an iconic collaboration with Lanvin in 2018.

Krista’s work is currently on view in the “Proof of Art” exhibition at Francisco Carolinum Museum (Linz, Austria). Her work also appeared in a curated auction by Steve Aoki in September 2021 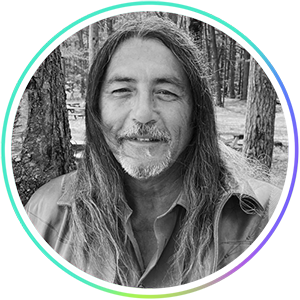 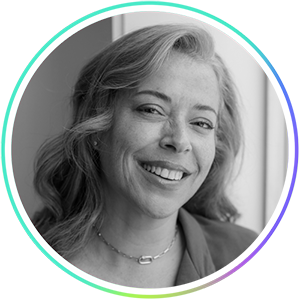