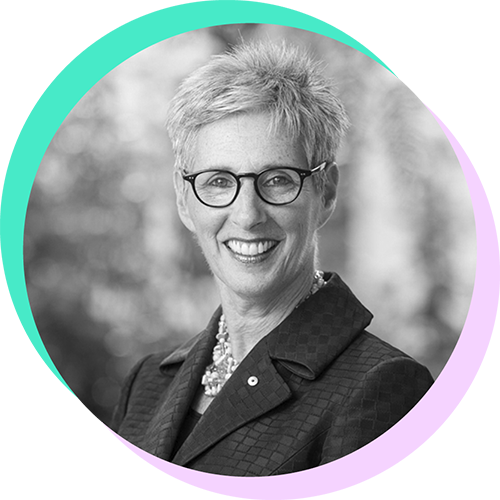 The Honourable Linda Dessau AC became the 29th Governor of Victoria on 1 July 2015, the first female in the role.

The Governor had a distinguished career in the law as a solicitor, a barrister at the Victorian Bar, Senior Crown Counsel in Hong Kong, a magistrate in the Children’s Court, the Coroner’s Court and the Magistrates’ Court. Her final 18 years on the bench was as a judge in the Family Court of Australia.

Throughout her career, the Governor was involved in a wide range of community organisations, including as a Commissioner of the AFL, President of the Melbourne Festival and a Trustee of the National Gallery of Victoria.

In 2010 the Governor became a member of the Order of Australia for her contribution to family law, and to the community.

In 2017 the Governor was made a Companion of the Order of Australia for eminent service to the people of Victoria through leadership roles in the judiciary, to the advancement of economic ties and business relationships, and as a supporter of charitable, sporting and arts organisations. 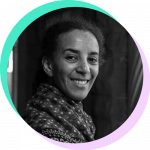 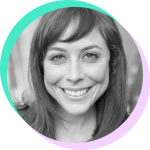