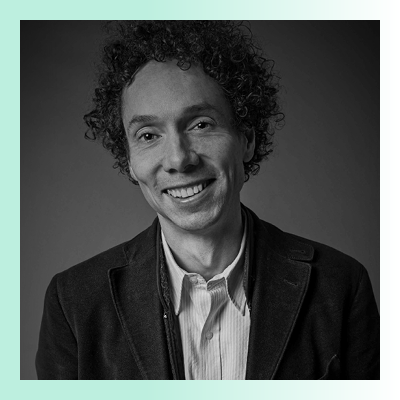 Author
Malcolm Gladwell is the author of five New York Times bestsellers — The Tipping Point, Blink, Outliers, What the Dog Saw and David and Goliath: Underdogs, Misfits and the Art of Battling Giants. He has been named one of the 100 most influential people by TIME magazine and one of Foreign Policy magazine’s Top Global Thinkers. Malcolm’s new book, Talking to Strangers: What We Should Know About the People We Don’t Know, offers a powerful examination of our interactions with strangers and why they often go wrong. Through a series of encounters and misunderstandings — from history, psychology and infamous legal cases — he takes us on an intellectual adventure and challenges our assumptions about human nature and the strategies we use to make sense of strangers, who are never simple. Malcolm has explored how ideas spread in The Tipping Point, decision-making in Blink, and the roots of success in Outliers. In David and Goliath, he examines our understanding of advantages of disadvantages, arguing that we have underestimated the value of adversity and over-estimated the value of privilege. Malcolm is the host of a 10-part podcast, Revisionist History, now in its fifth season. In the weekly podcast, he re-examines an overlooked or misunderstood aspect of past events. He has been a staff writer for The New Yorker since 1996. He has won a national magazine award and been honoured by the American Psychological Society and the American Sociological Society. He was previously a reporter for The Washington Post. Malcolm is an extraordinary speaker: always on target, aware of the context and the concerns of the audience, informative and practical, poised, eloquent, warm and funny. He has an unsurpassed ability to be both entertaining and challenging. Find out more about Malcom and his body of work on his website 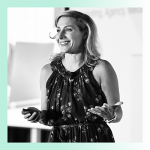