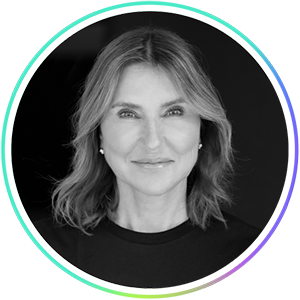 In her role, Manon is responsible for deploying a fully integrated omnichannel strategy to deliver state-of-the-art customer experiences. She also oversees operational excellence while accelerating the business towards a 5G future. From driving market leadership in connected 5G experiences to building the largest direct-to-consumer platform, she is focused on transforming Verizon Consumer Group into a fully integrated technology company.

Before joining Verizon, Manon was the President and CEO of Vidéotron, a Canadian telecommunications company that provides home broadband, pay television, telephony services and wireless communications. She managed various transformational programs that enabled the company to become the most admired telecom in Canada. Manon also led the creation of Fizz, a sub-brand of Vidéotron and the first fully digital mobile and internet provider in the region. Under her leadership, Vidéotron became Canada's fastest-growing carrier since the wireless services launched in 2010.

Given her vast experience in the telecommunications and technology sectors, Manon was recognized by the Women's Executive Network (WXN) as one of Canada's 100 Most Powerful Women.

Manon has held a number of board positions throughout her career. She is currently a board member of the National Bank of Canada and BFA Industries, home to the largest beauty subscription brands in the world. Manon is also on the board of Sonder, which is an experience-driven startup transforming the hospitality industry.

An outspoken advocate for gender equality, Manon is involved in many women’s leadership programs. She spends time mentoring young women on their career paths by promoting a diverse and balanced lifestyle. Manon also advocates for addressing stigmas around mental health and promotes the importance of self-care within and beyond Verizon’s walls.

A graduate of Université Laval in Québec, Manon is French Canadian and recently moved with her husband to New York. A proud mother to two children and two stepchildren, she enjoys sailing with her family and is an avid runner. 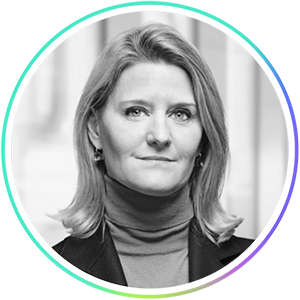 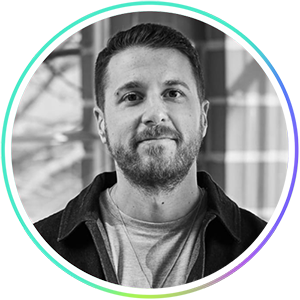