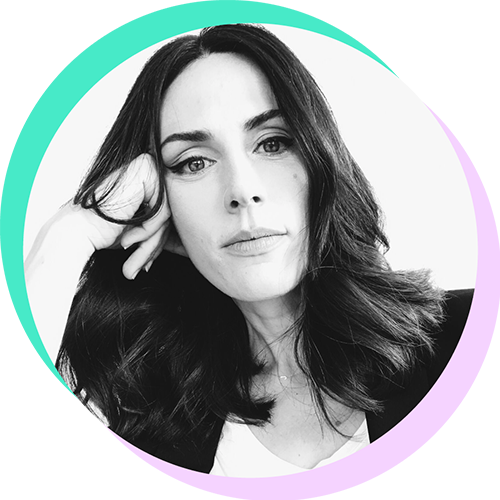 Marie-Joëlle Parent has been a multimedia journalist in New York for over nine years and is a U.S. correspondent for various Canadian media outlets. She’s covered many notable events in the United States and elsewhere, including the re-election of President Barack Obama, the Boston Marathon bombings, the Sandy Hook school shooting, the Ferguson riots in Missouri, Hurricane Sandy, and the Oscars and Grammy Awards, to name but a few. She’s conducted many major interviews over the course of her career, including celebrities such as Yoko Ono, Tony Bennett, Jimmy Fallon, Alicia Keys and Larry King. She’s also the creator of the 300 raisons d'aimer (“300 Reasons to Love…”) collection of travel guides, and is the author of the books 300 raisons d’aimer New York and 300 raisons d’aimer San Francisco. In Canada, Marie-Joëlle can currently be heard on Radio-Canada, seen on ICI Radio-Canada TV, and read in La Presse and on Huffington Post Québec. 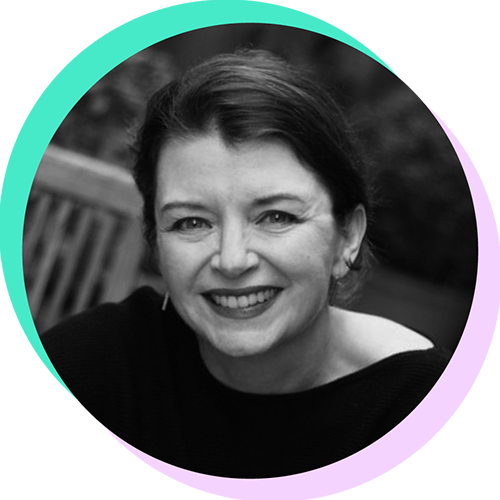 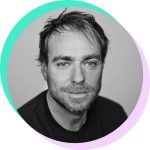