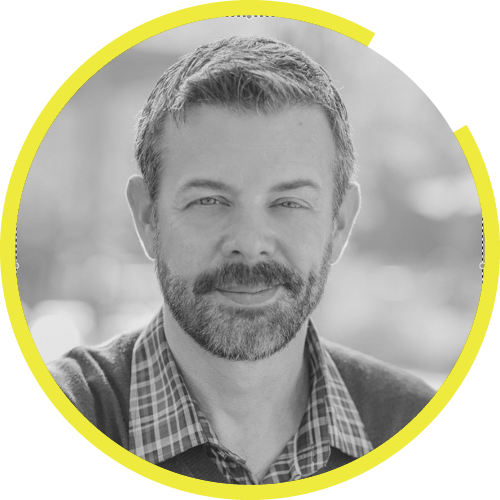 In his role as Creative Executive for Walt Disney Imagineering, Michael is responsible for leading creative development for entertainment experiences for Disney’s Parks, Resorts and Cruise Lines around the world.   Michael was instrumental in new offerings at Walt Disney World, such as The Tree of Life Awakens, Star Wars: A Galactic Spectacular, Rivers of Light, Disney Movie Magic, the new fireworks spectacular Happily Ever After and the exciting new immersive land Pandora: The World of Avatar.  Michael was involved in the production of all new shows for the opening of Shanghai Disneyland, bringing to life amazing new experiences that are both authentically Disney and distinctly Chinese, such as the eye-popping acrobatic musical Tarzan: Call of the Jungle.   Michael also spearheaded the development of all the entertainment programs for Disney Dream and Disney Fantasy, the two newest ships of the Disney Cruise Line. Michael is also the creative force behind such Disney park favourites as Mickey and the Magician at Walt Disney Studios Park, Tangled: The Musical on Disney Cruise Line, the delightful Mickey and the Wondrous Book at Hong Kong Disneyland, Mickey and the Magical Map at Disneyland Park, The American Idol Experience at Disney’s Hollywood Studios, and Finding Nemo – The Musical at Disney’s Animal Kingdom.   He led the successful development of the entertainment program for Hong Kong Disneyland and was the principal creative director on The Lion King and Once Upon a Dream parades, both for Disneyland Paris. Additionally, he has been a key figure in driving theatrical Blue Sky projects forward, integrating new artists into the Disney fold, crafting and shaping scripts, and guiding the design concepts for Disney Parks’ theatrical productions. 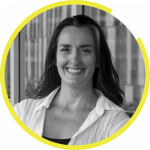 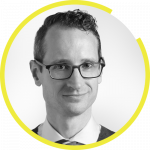