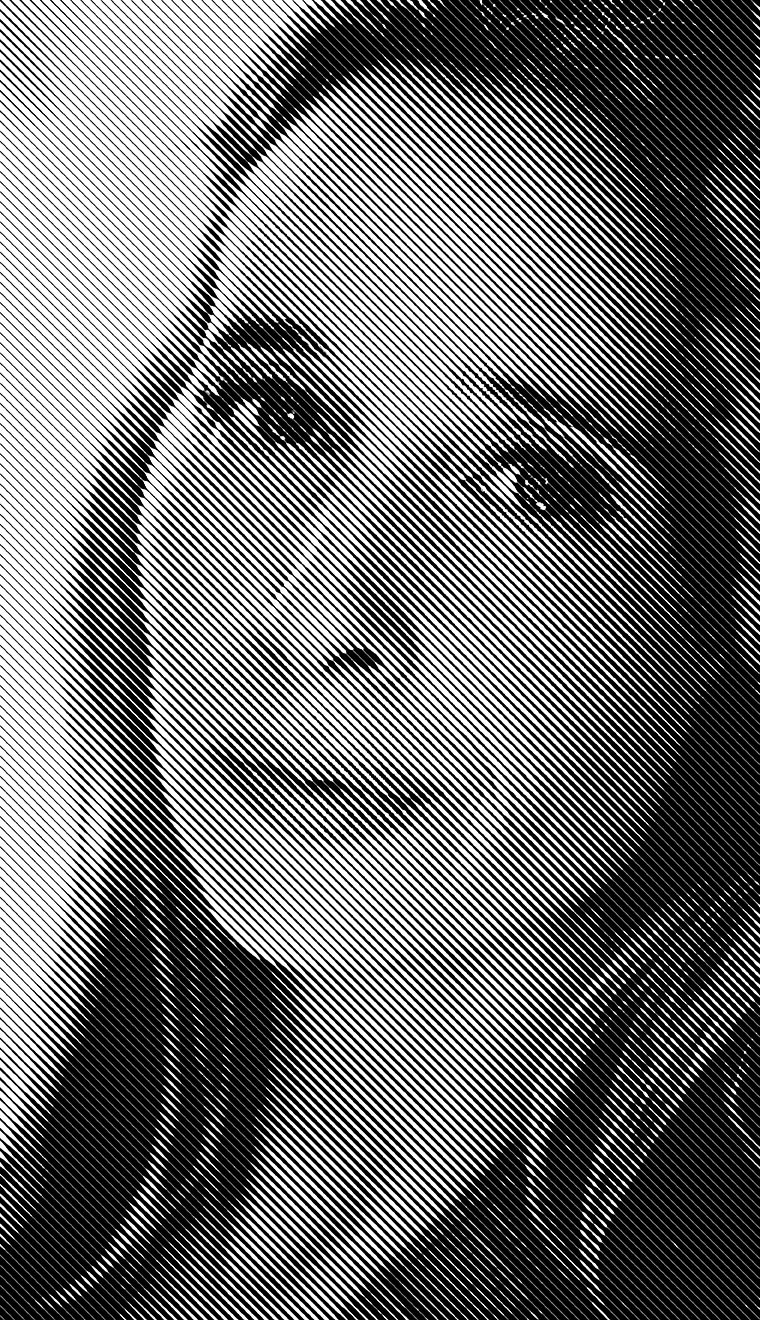 Ahead of her time, Noreena Hertz predicted the 2008 financial crisis in her book The Debt Threat published that same year. But trailblazing is not new for Noreena – she graduated from university at 19, served as an economic advisor to the Russian government at 23 and, by 29, had worked on the Middle East Peace Process. She has been lauded by The Observer as “one of the world’s leading young thinkers” and by Vogue as “one of the world’s most inspiring women”. Just ask Bono, whose (RED) campaign was inspired by her work. She is a Board Member of Warner Music Group and sits on various charitable boards. Her latest book is Eyes Wide Open: How to Make Smart Decisions in a Confusing World. You’ll hear from Noreena herself at C2MTL’s 2014 edition. 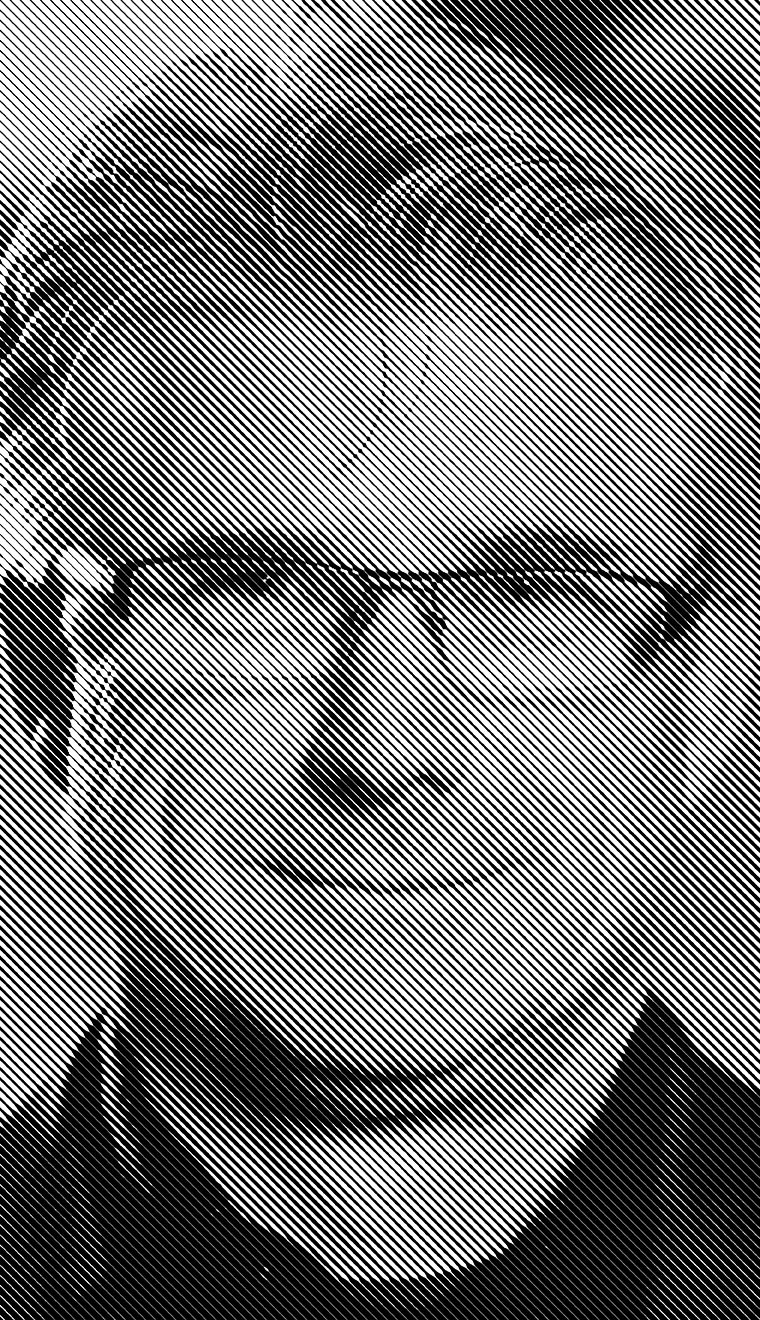