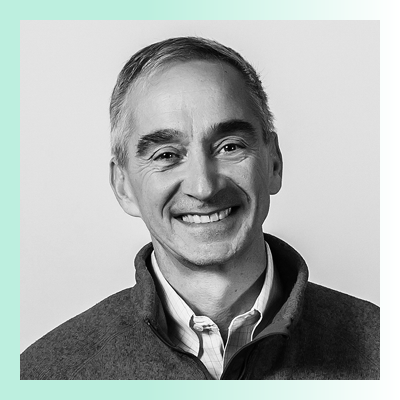 General Partner, Inovia Capital and Twitter Board Member
Patrick Pichette has 25-plus years of financial and operating expertise. He has been at the top levels of companies like Google, McKinsey and Bell Canada — helping solve for growth. As CFO of Google from 2008 to 2015, he took an active part in the creation of the Alphabet structure. Patrick was also involved in Google’s extensive corporate M&A agenda, engaging in close to 200 acquisitions, including Nest ($3B) and Motorola ($13B). After departing Google, Patrick served as a board member of Bombardier and Twitter. In addition, he has been an independent investor, advisor and board member to a number of startups around the world, including Zoona (sub-Saharan Africa), OkHi (Kenya), Boosted Boards (Mountain View) and Arctoris (U.K.), among others. Patrick graduated with a Master of Arts in Philosophy, Politics and Economics from Oxford in 1989, and with a BBA from UQAM in 1987. Learn about Patrick’s interesting career move 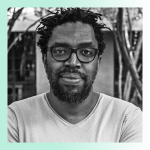 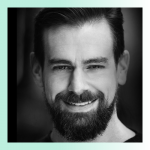