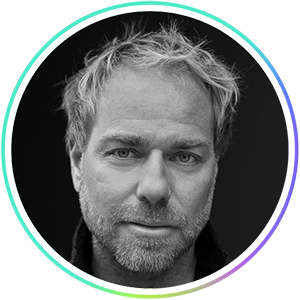 For Philippe Meunier, every valuable, meaningful creative outcome he’s been a part of can be traced back to a pairing of craftsmanship and collaboration — with a healthy pinch of risk. It’s even part of Sid Lee’s origin story. Armed with a strategic vision and ready to redefine what an advertising agency could be, Philippe co-founded Sid Lee in 1992 right after earning his degree in graphic design from the Université du Québec à Montréal. He and high school friend Jean-François Bouchard launched a firm driven by a new kind of multidisciplinary approach — what they soon came to call “commercial creativity.” Today, Sid Lee is known worldwide for innovation in advertising, architecture, major events and beyond.

As Chief Creative Officer, Philippe oversees all creative output of the agency, including for major clients such as Absolut, Adidas and Cirque du Soleil, at offices in Montreal, Paris, Toronto, New York, Los Angeles, Seattle and London. While recruiting new talent from around the world, he was inspired to co-found Factry, a school of transdisciplinary programs that allow students and professionals to develop their creativity through questioning, taking risks and giving shape to their ideas.


Philippe is one of the Ellen MacArthur Foundation's “Circular Design Leaders,” a group of engaged design leaders with a circular economy agenda. He also supports world-changing ideas in the global creative community as a board member of The One Club for Creativity, a nonprofit organization that fosters creative connections between art and commerce. And with the board of the Art Directors Awards, Philippe has worked with hundreds of people across disciplines to encourage excellence in craftsmanship, the artistic process and the creative use of technology. 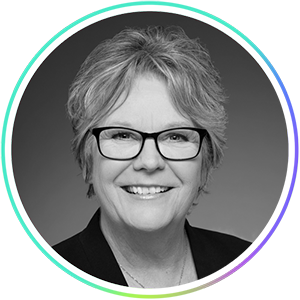 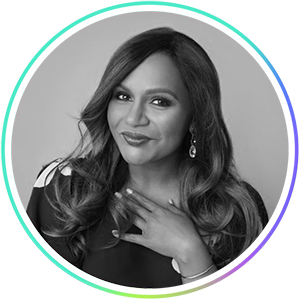