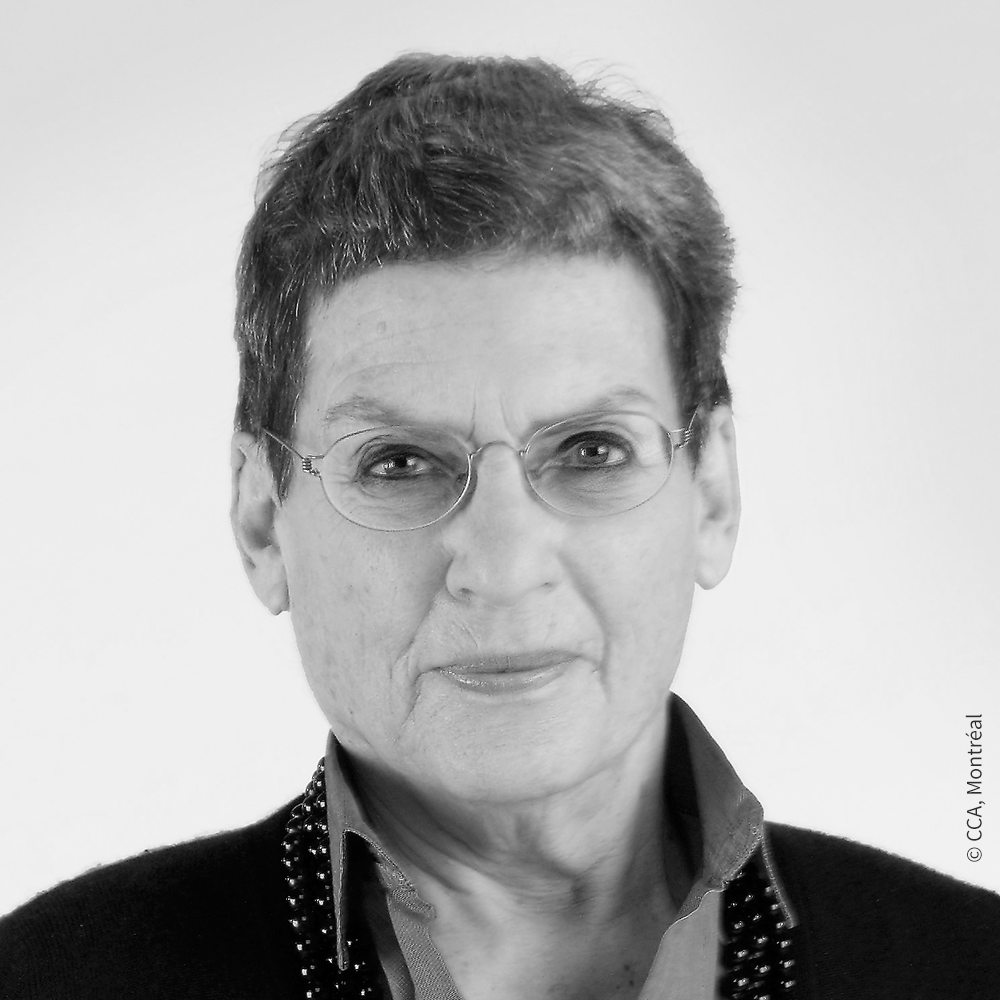 Phyllis Lambert’s contributions to architecture and urbanism are incalculable, from her work on major buildings worldwide to her catalytic effect in Montreal. In the 1950s, as Director of Planning for Mies van der Rohe’s Seagram Building, she was instrumental in adding a landmark to New York’s skyline. Twenty-five years later in founding the Canadian Centre for Architecture in Montreal she deepened and expanded the culture of architecture locally and internationally. In 1996, she formed the Fonds d’Investissement de Montréal, which invests in revitalization of low- and medium-income housing. Lambert is a Companion of the Order of Canada and Commander of France’s Ordre des Arts et des Lettres. At last year’s Venice Architecture Biennale, she was honored with the Golden Lion, an apt prize for this legendary architect, historian, urban activist, and critic.

What’s in it for you: 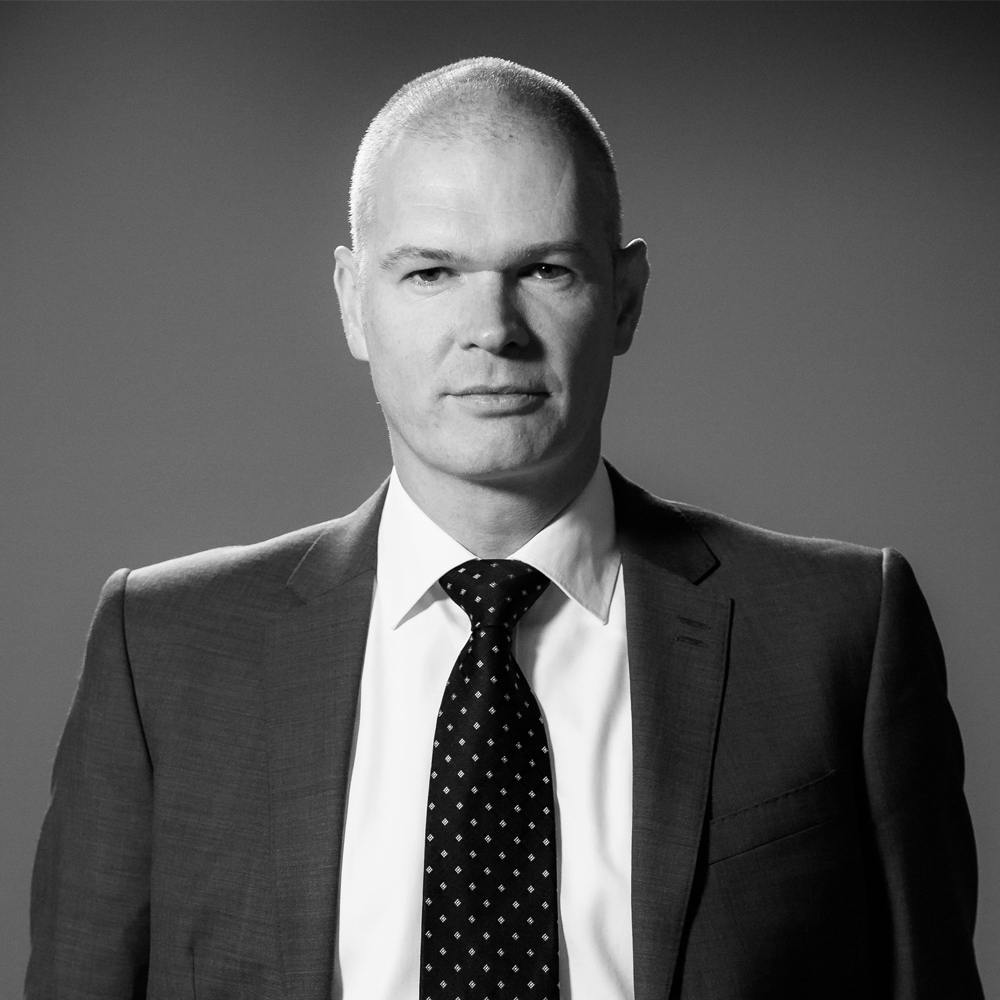 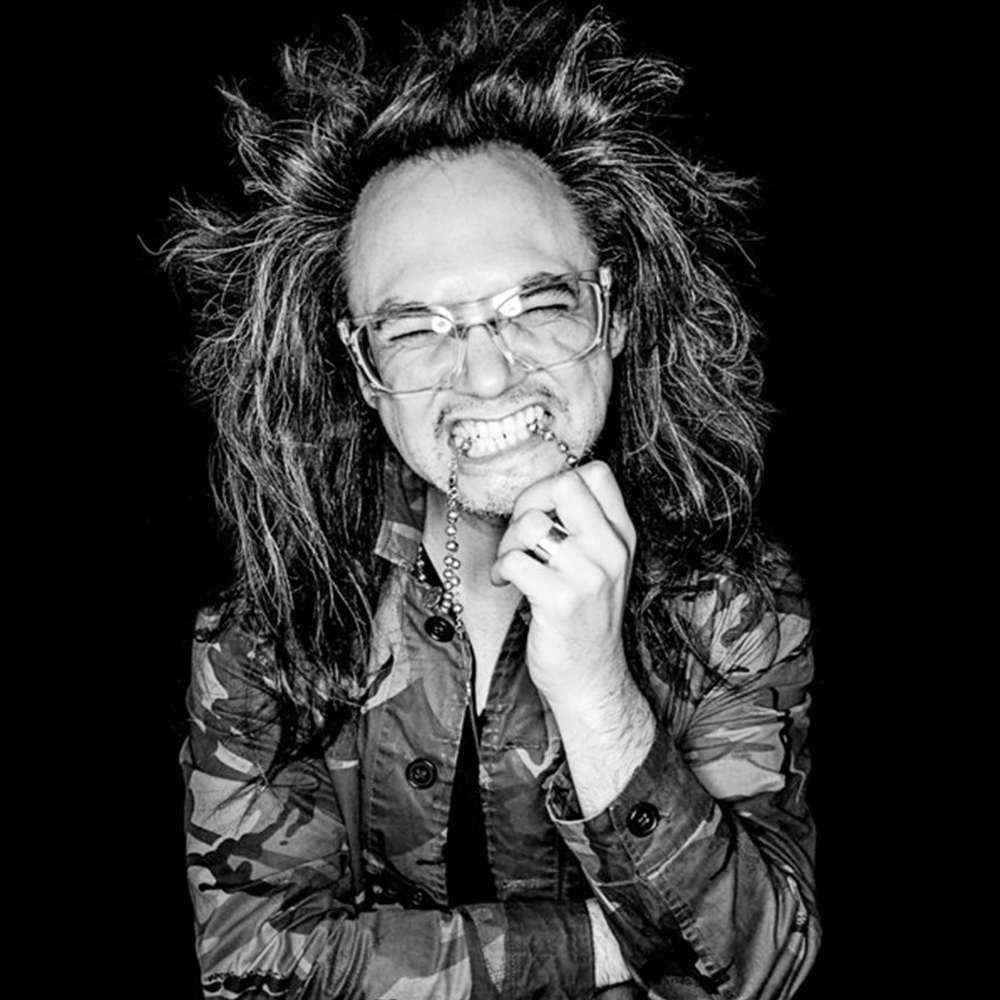