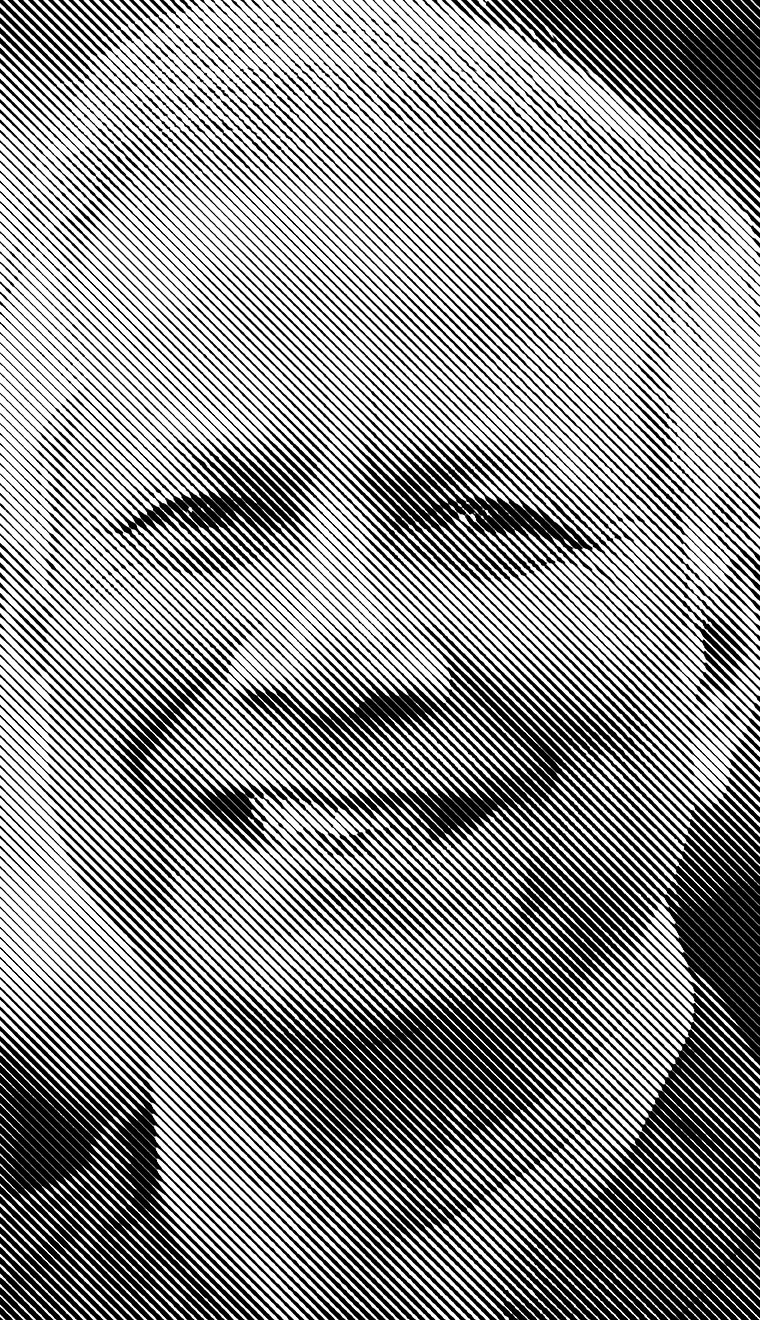 Professor Muhammad Yunus makes the idea that ultimately earned him the Nobel Peace Prize sound deceptively simple. To create the Grameen Bank, the world’s first bank for the poor, he says he just looked at how conven- tional banks work and did the opposite. Instead of basing loans on one’s collateral, the Grameen Bank prioritizes those with nothing. Professor Yunus’ revolutionary micro-credit idea has now helped millions of Grameen Bank clients lift themselves out of extreme poverty. Grameen’s default rate? Less than 1%, a rate conventional banks dream about. Not one to rest on his laurels, Yunus has been busy working on a new business model: non-loss, non-dividend companies dedicated to addressing social problems. Welcome to Social Business. 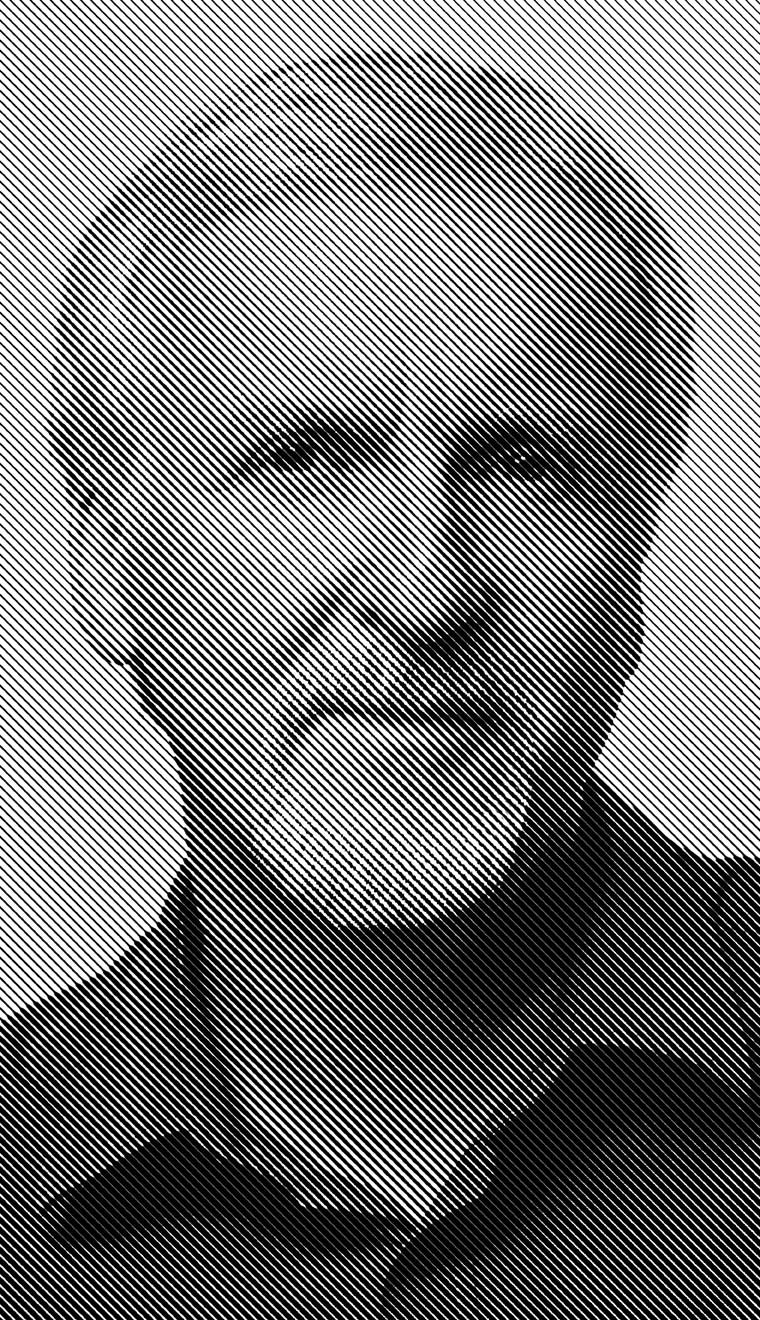 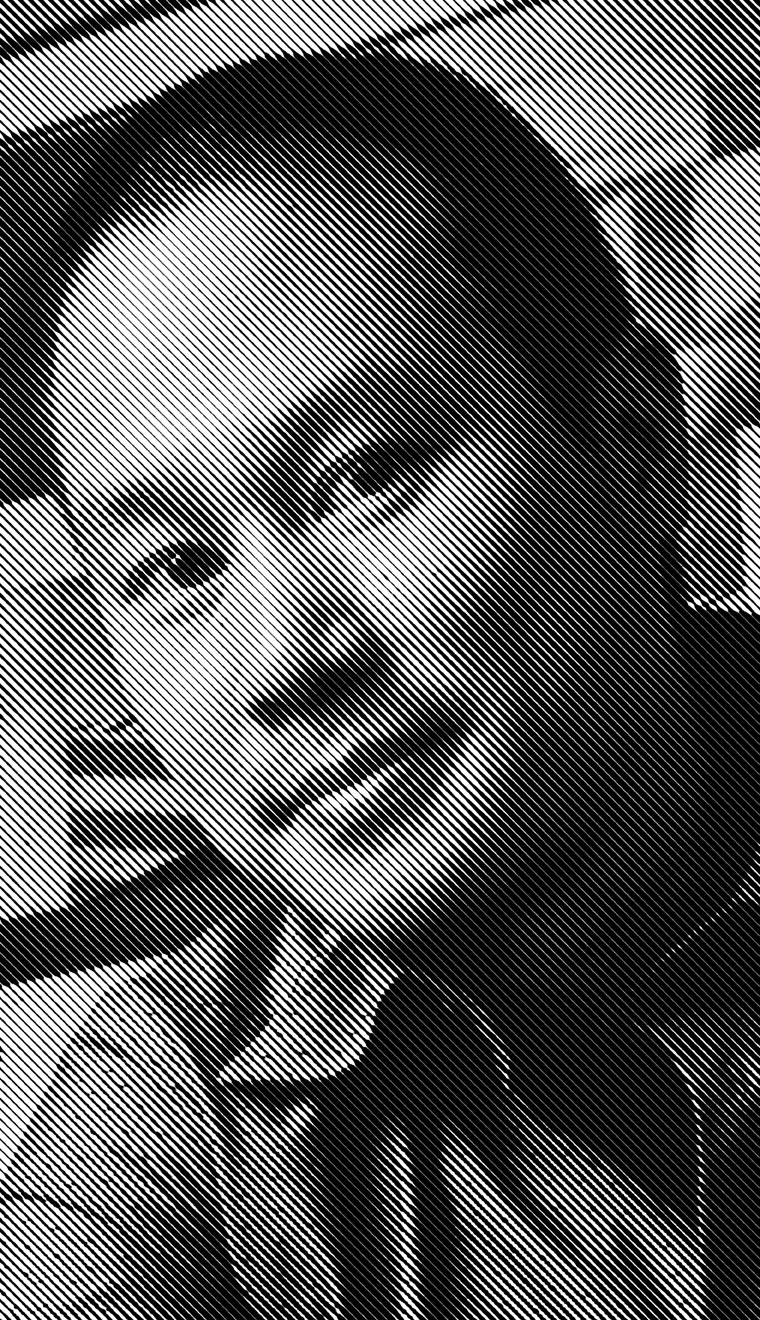