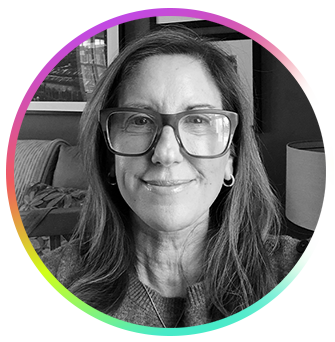 Ronda Carnegie is an uber-connector who is both a change agent and business leader leveraging the power of connected collaboration to elevate and inspire impact. As Chief Innovation Officer at The Female Quotient, Ronda leads their business of equality product development and works with Fortune 500 companies to advance gender equality in the workplace.

In 2017, Ronda co-founded a global initiative called Connected Women Leaders which serves to bring forward female-led solutions and collaborations at the intersection of climate justice, food security and global health. Passionate about leading movements to inspire change, Ronda has built and transformed global brands from The New Yorker to TED, among others. Her role as part of the original executive team under Chris Anderson at TED led to unprecedented growth in TED's history from a single conference to a media company. During her tenure, she founded the TED Institute (which helps organizations unlock institutional knowledge and surface innovative thinking) and co-founded TEDWomen, both new ventures for TED, while building a portfolio of assets to drive both the mission and revenue growth for the brand overall.

Eager to contribute to dynamic working groups focused on world-changing ideas, Ronda sits on the Board of Good/Upworthy, a media company. She also serves on the advisory board of Giide, an interactive audio technology company, as well as The Omega Institute, a center in upstate New York focused on meditative practices. 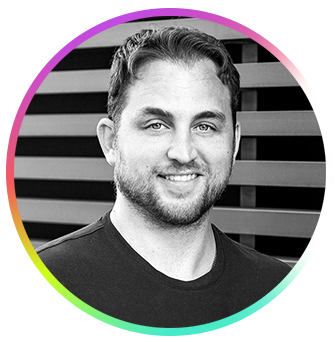 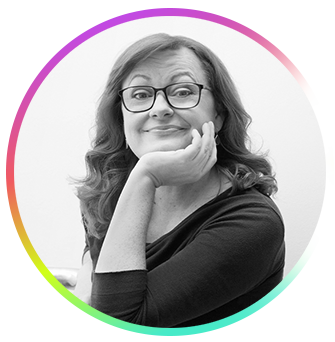