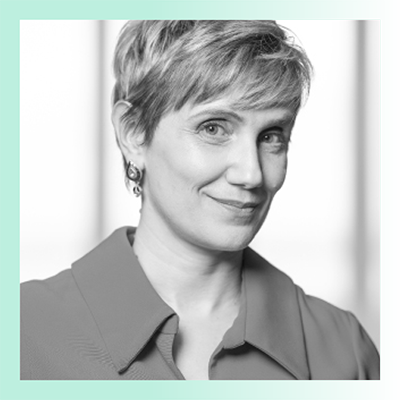 Business Reporter and Bureau Chief, Bloomberg LP
Interviewer Sandrine Rastello is the Montreal Bureau Chief at Bloomberg News. She's written about business and economics for Bloomberg from a crumbling power plant in Kosovo, a garment workshop in Southern India, a quinoa market in Bolivia, and dozens of other places as a correspondent based in Paris, Washington and Mumbai. In Canada, her focus is on some of the country’s best-known companies and telling the story of Quebec's economic renaissance, an ongoing effort that included stories on magnesium, artificial intelligence and organic farming. Read Sandrine’s work on Bloomberg 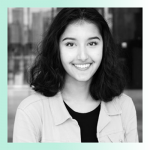