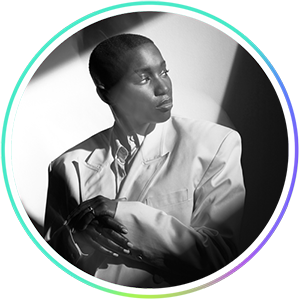 After becoming even more widely known in 2020, Sarahmée is back this year with her second album, Irréversible, and to much critical acclaim. Sarahmée’s lyrical prowess and tight flows have her watching the accolades pile up. She has performed both in Canada and Europe, notably for Quebec City’s Fête Nationale celebrations and Brussels’ Festival FrancoFaune.

Sarahmée is the first-ever hip-hop artist to be nominated in the breakthrough artist category at Quebec’s ADISQ Gala. She also scored a Music Video of the Year nomination at both the JUNOS and the Gala Dynastie, the latter of which recognizes Black excellence.

Last spring, Quebec watched her deliberate on the judging panel of the new Télé-Québec hip-hop competition series La fin des faibles. Sarahmée also has modelling chops: you might recognize her from ads by Sephora, New Look and Fizz.

Now a Quebec rap mainstay, the artist has announced the summer 2021 drop of her third album. Its first single, Le Coeur a ses raisons, delivers lyrics that tap into the zeitgeist (i.e., inclusivity) set to infectious beats and African rhythms. Pure Sarahmée. 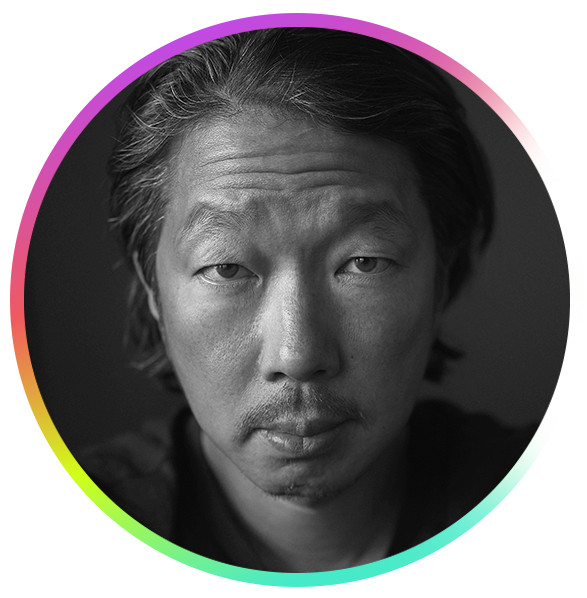 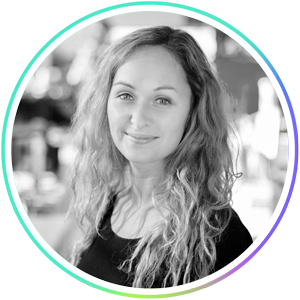