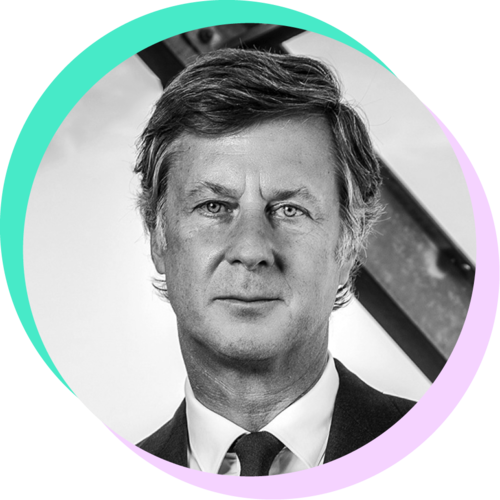 In a former life, Sébastien was once a firefighter in Paris.

When it comes to leading the charge to embrace change, AccorHotels Chairman & CEO Sébastien Bazin has no reservations. AccorHotels has been flourishing thanks to an approach that is equal parts sensible and novel: a combination of adaptation and resistance. Since being appointed Chairman & CEO of the French multinational, which owns luxury brands like Sofitel, Fairmont and Raffles, and economy/mid-scale brands like Ibis, Novotel and Mercure, Sébastien Bazin has made the company more data-driven and consumer-centric through a digital transformation. At the same time, he has grown AccorHotels’ portfolio to the point where it owns more than 4,300 hotels and 600,000 rooms through 25 brands, and opened up new playing fields for the group through strategic acquisitions and partnerships such as John Paul (concierge services), Onefinestay (luxury home rentals), Potel & Chabot (high-end catering), Noctis (events) and Nextdoor (coworking), etc.

This hasn’t gone unnoticed: Forbes suggests that thanks to Sébastien Bazin, AccorHotels “is a player, not a bystander, in the new economy.” While he made his bones in finance, prior to AccorHotels he enjoyed a 16-year stint at Colony Capital, a private real estate investment firm. It was via Colony that he made his first moves towards Accor, joining its board in 2005. In an interview with Bloomberg, he traced his interest in the industry to a part-time job at a two-star hotel in Paris when he was in his early 20s.

“The good news about the hotel industry is when you start your day, something’s going to hit you which you are totally unprepared [for].”
Sébastien Bazin to Bloomberg

In a former life, Sébastien was once a firefighter in Paris. 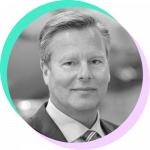 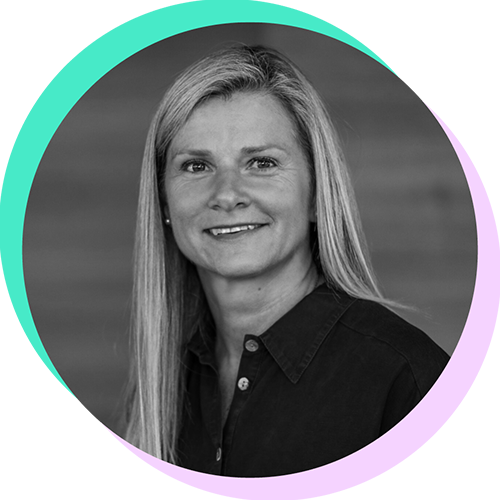