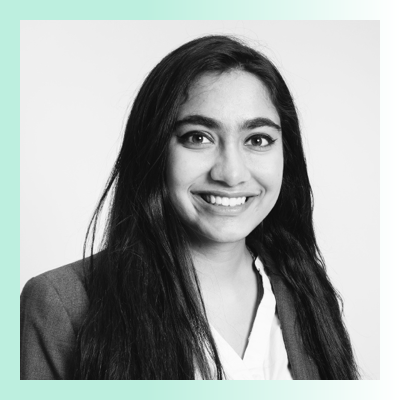 Founder and Executive Director, #NeverAgainTech
Shreya Nallapati is the 18-year-old Founder and Executive Director of #NeverAgainTech, a project that uses artificial intelligence and machine learning to prevent mass shootings. After watching Emma Gonzalez address the death of 17 of her classmates at the Parkland shooting, Shreya knew she wanted to use technology to empower the movement, as opposed to simply posting thoughts and condolences. She currently leads a team of 200 young women, all across the U.S., who are passionate about using computer science for social good. Shreya has been featured in Forbes, by the Smithsonian Institute, on NPR, in the book Solomon’s Code: Humanity in a World of Thinking Machines, and has been recognized by actress Amy Poehler, among many others. Shreya will be featured in an upcoming documentary titled The Great Divide, about the heroes fighting gun violence, and is in talks about filming a second doc solely about her work with #NeverAgainTech. In 2018, Shreya was named “Colorado Youth Tech Leader of the Year” by the Colorado Technology Association, and she’s representing the United States as one of 33 2019 Global Teen Leaders from around the world. Shreya is also a recipient of the highly selective Boettcher Scholarship, which awards fully paid tuition to the brightest students in Colorado. She attends the University of Denver, majoring in mathematics and computer science with an AI concentration. Read more about Shreya in Forbes 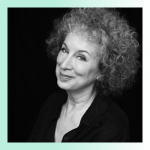 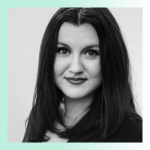