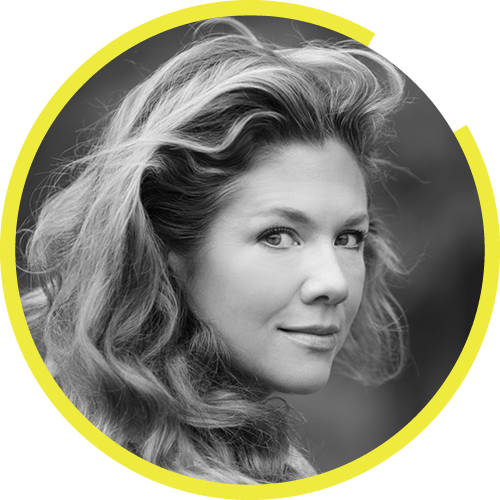 Sophie Grégoire Trudeau is a loving and inspirational woman, a mother of three, and an engaged advocate for women’s and girl’s rights, gender equality, mental health, self-esteem and the importance of physical activity. She received the 2018 Humanitarian Award from the United Nations Association of New York, and she was awarded the 2013 UN Women National Committee Canada Recognition Award. Sophie has lent her support to Plan Canada’s “Because I am a Girl” initiative and the FitSpirit Foundation. She was named an influencer for the Deliver Good campaign for Women Deliver, and is an Honorary Guide for Families for Parks Canada. She is now the national ambassador for We Well-being, bringing awareness to mental health. 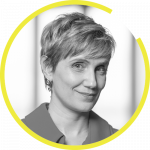 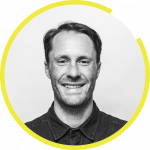