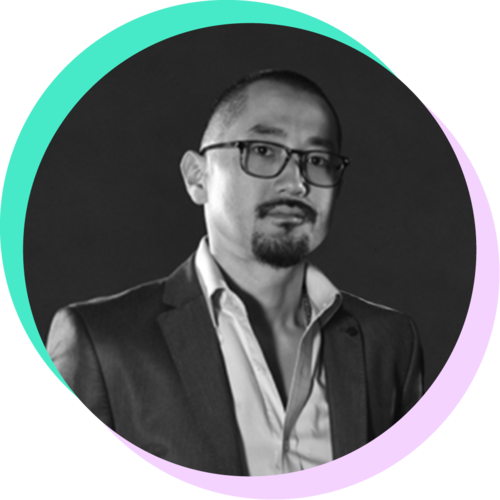 Ted is an avid traveller and enjoys collecting unique music memorabilia – like his prized “Rap Snacks” and rap action figures collections – as well as hot sauces from around the world.

Ted Chung will be speaking with longtime business partner Snoop Dogg in the 360 Big Top Ted Chung is an entrepreneurial phenom with a well-earned reputation for disrupting business-as-usual, and an eye for spotting those next big waves before they’re upon us. He’s the founder of lifestyle-marketing company Cashmere Agency, where he drives business development and creative strategy, and whose clients include Red Bull, Netflix, Warner Brothers, Sony Pictures, Interscope Records, EA Sports and more. Ted also founded Stampede Management, where he manages, among others, entertainment icon, business partner and fellow C2 Montréal speaker Snoop Dogg. Ted’s success spans two decades and almost innumerable ventures in the fields of marketing, media, branding and entertainment. Celebrating the power of cultural diversity has been a cornerstone of his many endeavours. Ted has positioned himself at the forefront of the burgeoning cannabis economy with his latest effort, leading cannabis culture digital media platform MERRY JANE, which he co-founded with Snoop. MERRY JANE focuses on cannabis news, politics and culture, and as a media brand its considerable reach extends into live events and TV/film properties through strategic brand partnerships with the likes of VICE, MTV and Reddit. Case in point: Ted had a big hand in one of the most unlikely, and most popular, television pairings in recent memory as the executive producer of the Emmy-nominated Martha and Snoop’s Potluck Dinner Party, featuring former C2 speaker Martha Stewart. Currently, Ted also serves as Strategic Advisor for Content Strategy at cannabis powerhouse Canopy Growth, where he spearheaded a partnership with global cannabis brand Leafs By Snoop.
“Every generation wants to leave its mark... People can unite around [cannabis] and leave a mark, with a positive impact, for generations.”
Ted to Freedom Leaf

Ted is an avid traveller and enjoys collecting unique music memorabilia – like his prized “Rap Snacks” and rap action figures collections – as well as hot sauces from around the world. 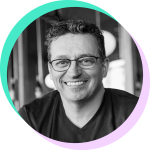 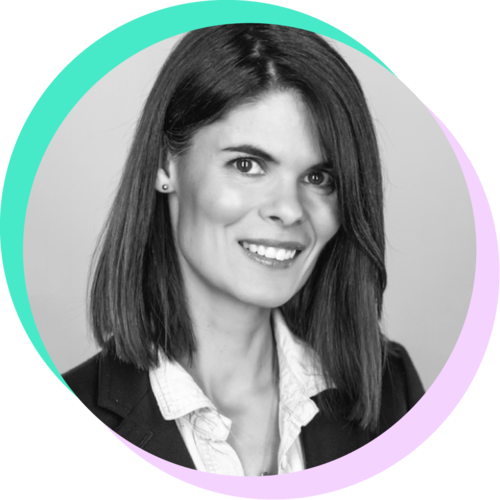