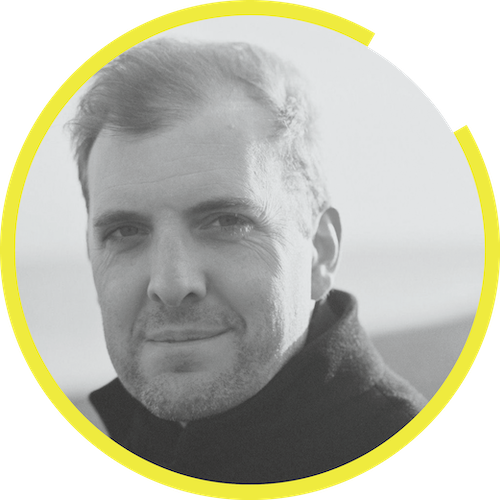 Deputy Editor, The Economist & The World In…, Digital Strategy

Tom Standage is Deputy Editor of The Economist and The World in... series. He is also responsible for the newspaper’s digital strategy and the development of new digital products, including Espresso and Economist Films. He joined The Economist as Science Correspondent in 1998 and was subsequently appointed Technology Editor, Business Editor and Digital Editor. He is the author of six history books, including Writing on the Wall (2013), The Victorian Internet (1998) and A History of the World in 6 Glasses (2005). Tom has also written for other publications including the The New York Times, The Daily Telegraph, The Guardian and WIRED, taking a particular interest in the internet’s cultural and historical significance. Learn more about Tom on his personal website. 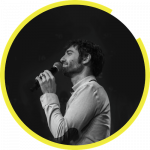 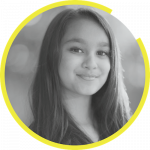