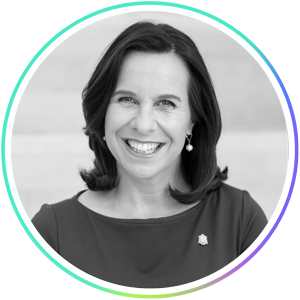 First elected city councillor in Saint-Marie district in 2013, Valérie Plante was chosen by Projet Montréal members to lead the party in 2016. Her contagious passion and energy have helped her rally people around her progressive vision.

Deeply committed to participatory democracy, Valérie Plante has a bold plan for Montréal centered on increased access to public transit, improved urban planning and public services, the economy and the environment. Her commitment is to bridge the gap on these issues for all 19 city boroughs.

Governing board member of Montréal international; 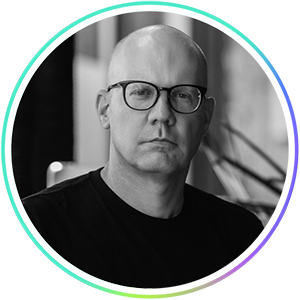 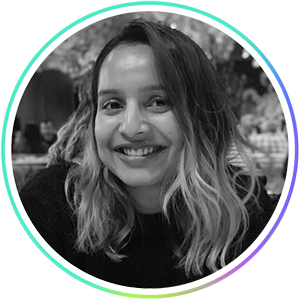