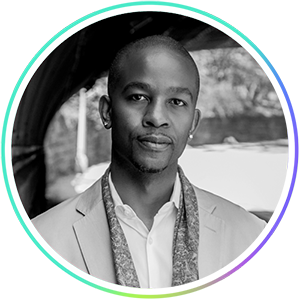 Former NFL player Wade Davis is a thought leader, public speaker and writer on gender, race and orientation equality. Wade is currently the Vice President of Inclusion Strategy for Product at Netflix and has consulted with Google, P&G, Viacom, Bacardi and others to co-create transformative solutions to build inclusive corporate cultures. Additionally, Wade has coached senior leaders to adapt and flex their leadership styles to develop and meet the needs of their employee population.

Wade’s work to engage, educate and help men understand what actions to take toward gender equality has included partnerships with the Ms. Foundation and Ebony magazine, where he launched the #BlackMenAndFeminism campaign and the Ms. Foundation’s #MyFeminismIs campaign.

In addition to his work as a Global Champion for Innovation for UN Women, Wade is a founding member of VICE’s Diversity and Inclusion Advisory Board with Gloria Steinem, Roberta Kaplan and others, and is on the boards of Me Too International, the Ms. Foundation for Women, the MAD Foundation, Promundo, the Peace Studio, and sparks & honey. Wade is also a Global Champion for Girl Up, a program of the United Nations Foundation. Understanding the importance of engaging men around gender equity and equality, Wade built a Men’s Gender Equality Development leadership program that launched with the UN in 2018.

Wade is the NFL’s first LGBT inclusion consultant, and has consulted for numerous professional sports leagues on issues at the intersection of sexism, racism and homophobia by creating league-wide inclusive leadership strategies, leading inclusion training sessions for coaches and players, and building and launching national engagement initiatives. In addition to his work in sports, Wade’s work in media has included consulting on Oscar winner John Ridley’s series American Crime, where he also filmed a co-starring role. 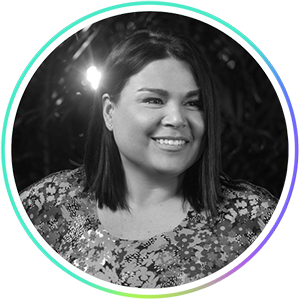 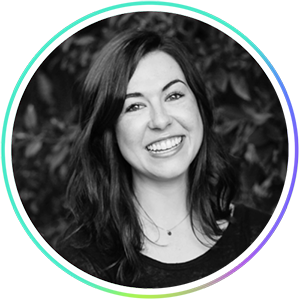