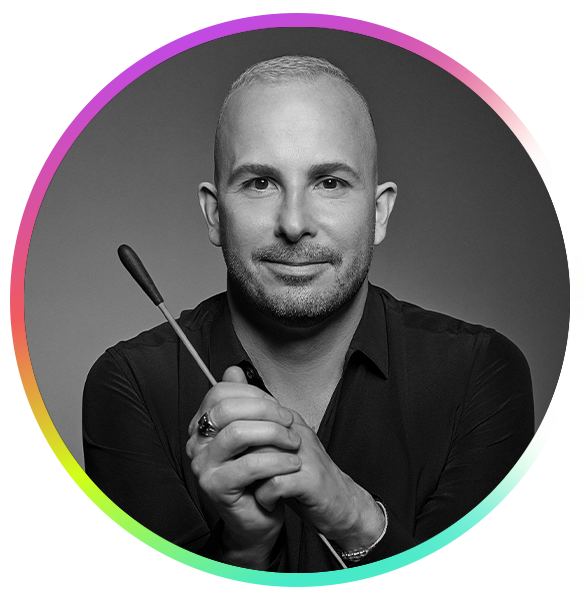 The Artistic Director and Principal Conductor of the Orchestre Métropolitain since 2000, Yannick Nézet-Séguin signed a “lifelong” commitment with the Orchestre in September 2019. In September 2018, he became the third Music Director of the Metropolitan Opera (MET), New York in addition to his ongoing duties as Music Director of the Philadelphia Orchestra, where he has served since 2012. In 2016-2017, he became a lifetime Honorary Member of the Chamber Orchestra of Europe. After a 10-year tenure with the Rotterdam Philharmonic Orchestra, he was appointed Honorary Conductor in 2019, a position he holds to this day.

He has worked regularly with many leading European ensembles and enjoyed many close collaborations with the Berliner Philharmoniker, the Wiener Philharmoniker, Sinfonieorchester des Bayerischen Rundfunk, and Chamber Orchestra of Europe as well as the London Philharmonic Orchestra, of which he was Principal Guest Conductor from 2008 to 2014. His opera interpretations have been acclaimed in many of the world’s most famous houses, including the Metropolitan Opera (New York), La Scala (Milan), and the Royal Opera House (London), in the Salzburg Festival, as well as in such renowned concert halls as the Musikverein (Vienna), the Concertgebouw (Amsterdam) and Carnegie Hall (New York).

Yannick Nézet-Séguin records exclusively for the Deutsche Grammophon label while continuing his role in the collaborative partnership between ATMA Classique and the OM. His honours include being named Artist of the Year by the prestigious magazine Musical America and receiving the Virginia Parker Award, a Royal Philharmonic Society Award (London), Canada’s National Arts Centre Award (Ottawa), the Prix Denise-Pelletier, awarded by the Quebec government, the Medal of Honor of the National Assembly of Quebec, the Oskar Morawetz Award, Orchestra Canada’s Betty Webster Award and a Grammy Award.

Yannick Nézet-Séguin holds seven honorary doctorates: Université du Québec à Montréal (2011), Curtis Institute of Music, Philadelphia (2014), Rider University, Princeton (2015), McGill University, Montreal (2017), Université de Montréal (2017), Pennsylvania University (2018) and Laval University, Quebec City (2021). He has been made a Companion of the Order of Canada (2012), Companion of the Quebec Order for the Arts and Literature (2015), Officer of the National Order of Quebec (2015), Officer of the Ordre de Montréal (2017) and honorary member of the Royal Conservatory of Music (2020). 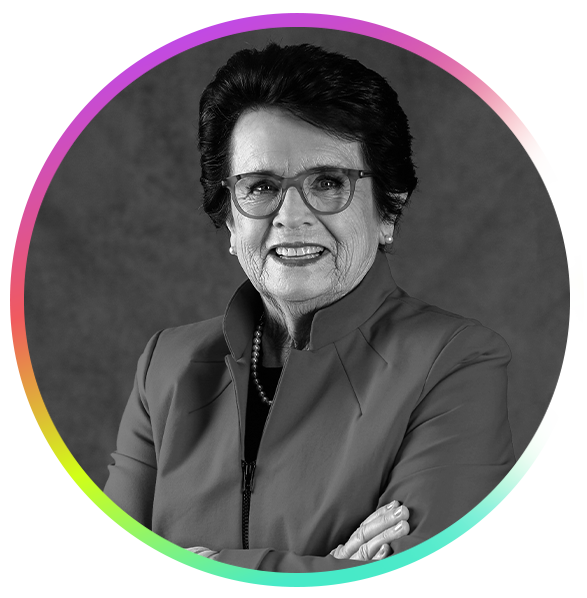 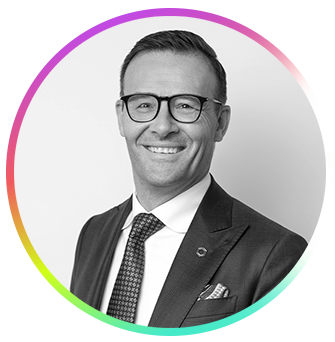