On optimizing our creative pursuits: “The 5 a.m. Principle”

Does getting up early make us more creative?
Share 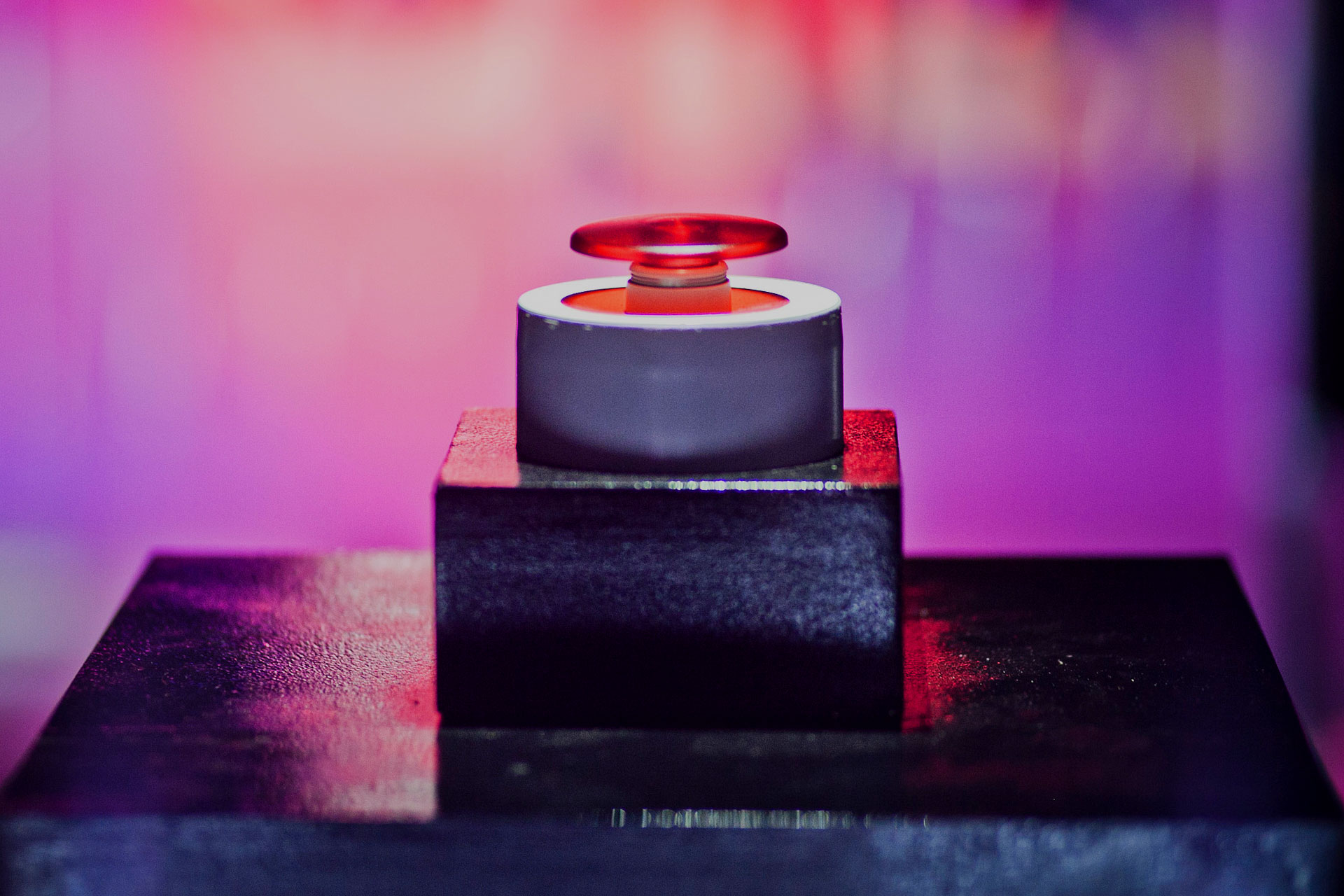 “Getting up early makes me more creative, but you don’t need to wake up early to take advantage.”

I started working on a habit in September that to most people seems to border on masochistic: I get up every weekday at or before 5:30 a.m. I borrowed the idea from Paul DeJoe, who wrote about how his perspective on work was different at 4 a.m. versus a more traditional wakeup time. Paul got plenty of flack for a link-bait title and the implication that waking up absurdly early was the only way to be productive. But beneath the prescriptive essay and the comment-rage, the idea of adopting an atypical sleep schedule to become happier and more productive is very much worth considering.

What’s important is not when I wake up, but what I do with the four hours of uninterrupted, unscheduled time I get. There are no emails, tweets, or deadlines. I can devote those four hours to the creative pursuits that I never have the energy to enjoy in the evenings. I can write. I can bike to a new neighborhood with my camera. I can spend twenty minutes refreshing my Spanish with Duolingo or studying machine learning on Coursera. I’ll occasionally start a new project for my company, but more often I save the time for things that make me happy but won’t make me any money.

The “5 a.m. principle” has nothing to do with actually waking up at 5 a.m. For me, rising early is the only way to feel truly free from day-to-day responsibilities. Some people can disconnect at 11 p.m. and work until 3 in the morning. That’s their 5 a.m.

A habit is only worthwhile if you can adhere to it. If the idea of moving your bedtime forward three hours was impossible to fathom, that’s okay. If that would disrupt your social life, find a different schedule that works for you. Move your bedtime back gradually, or get up an hour later on Thursdays and Fridays. As long as you have a plan and make a serious effort to stick to it, the essential principle still holds.

Whatever time you choose, don’t neglect uninterrupted time for creativity. Nothing nags us to make art the way the a buzzing phone encourages us to devote our attention to a barrage of mostly unimportant messages. The easiest way to become more creative is to make time that you have to consciously choose to fill. You might be surprised how satisfying you find the things you make time to do.

Photo: Detail of the “Reset moment” installation  experienced by participants at C2MTL 2012, created by Moment Factory.

Afin de respecter la vision des auteurs, les textes de ce blogue sont publiés dans leur langue d’origine.  So as to remain true to the author’s intent, the articles featured on this blog are published in the language in which they were originally written. 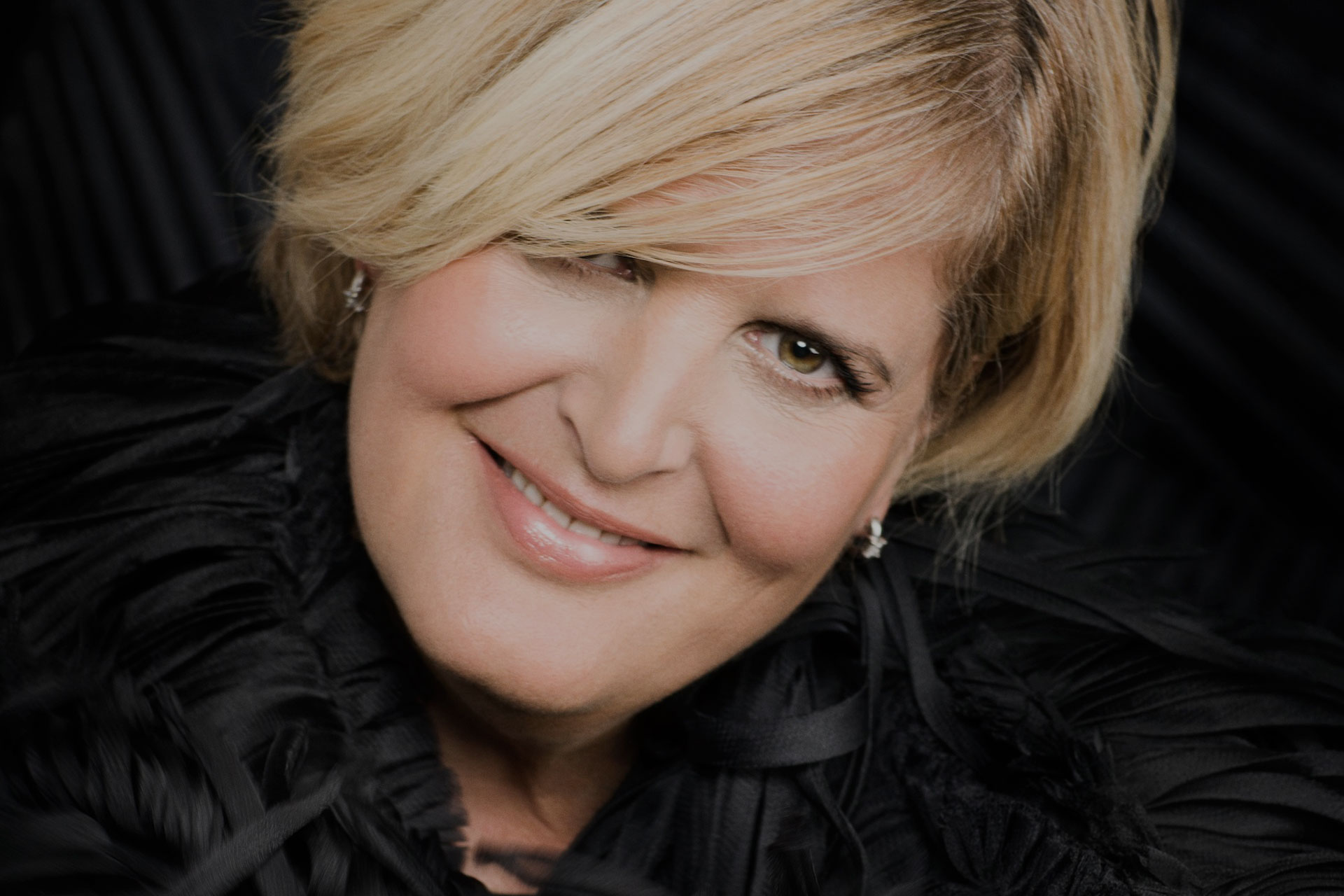 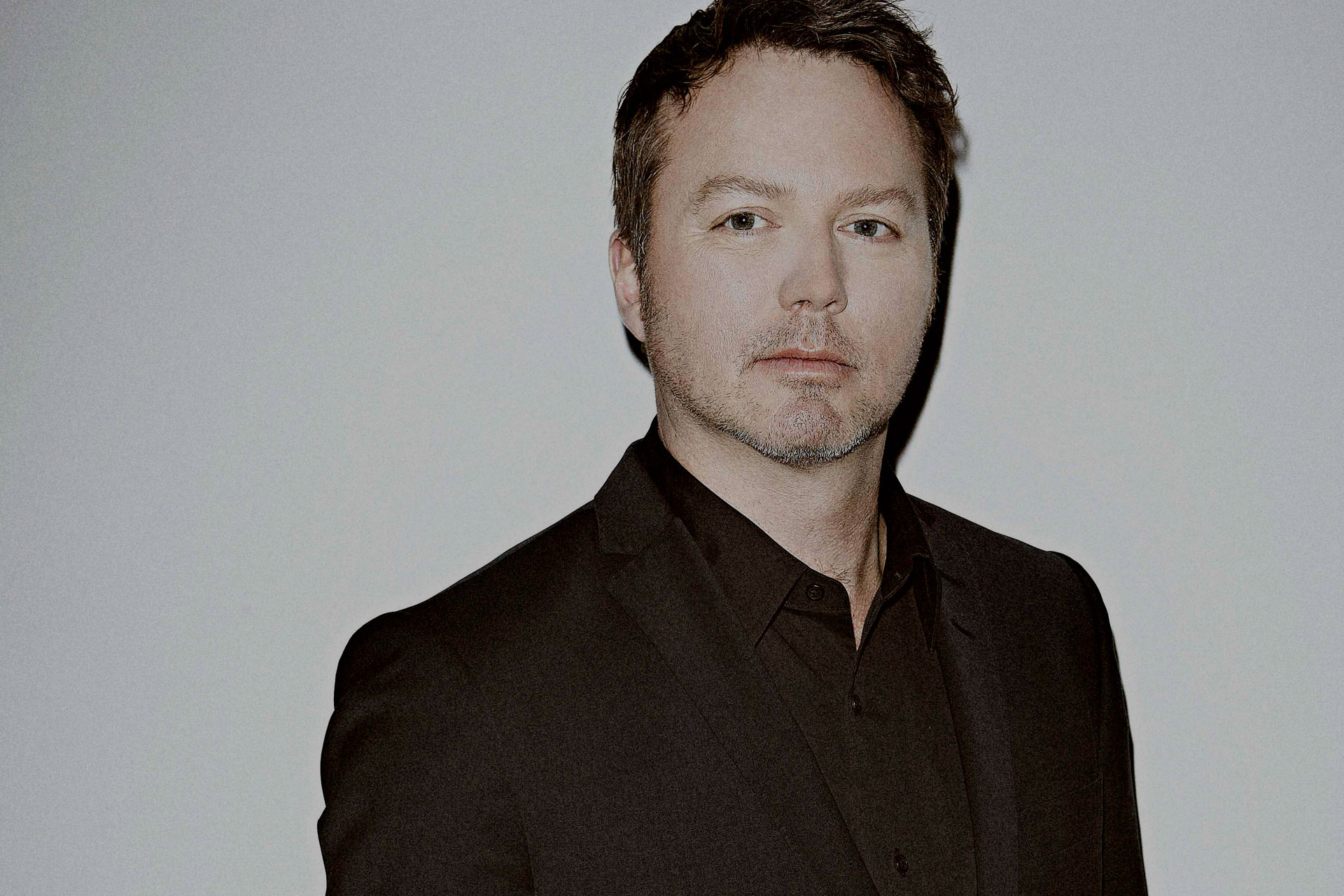