Survival senseï: Conn Bertish shows us how to get through it — whatever it is 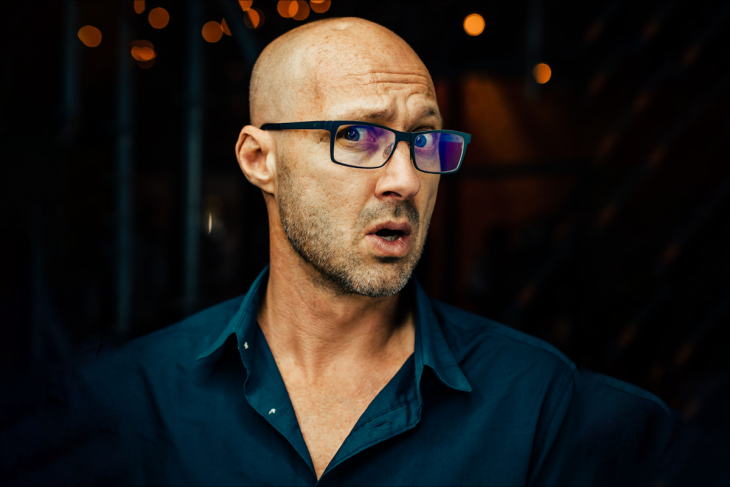 “Happy people are harder to kill.” Or so says Conn Bertish, Founder and Creative Director of Cancer Dojo. And he would know.

After conquering brain cancer in 2013, Conn used his survival mindset and his background as an award-winning creative director to build Cancer Dojo, a mobile app that empowers cancer patients to become active participants in their own healing by merging creativity, technology and medicine.

What is Cancer Dojo exactly?

Conn’s app takes cancer patients on a journey infused with positivity and tools to help them think differently about their treatment. The Dojo approach taps into the principles of psychoneuroimmunology (PNI), the study of the effect of the mind on health and resistance to disease. The intention is to make patients more resilient, to shift them from a position of helplessness to being actively involved in their own healing and to give them a better chance for a positive cancer outcome. Those playing are also connected with 17,000 other patients around the world. “The science and psychology of being with people just like you has shown to benefit resiliency, too,” says Conn.

Taking cues from this positive approach to the mind-body connection, here are a few teachings from a survivor about the creative art of getting through it.

As a past competitive, big wave surfer, Conn knows exactly what to do when it all comes crashing down. Never fight the ocean, he says. “Use its power to get you where you want to go.” When the news hit that he had brain cancer and would need surgery, he said, “I love diving into my fear and becoming part of the solution… I’m going to prepare my brain.”

6 things to do when facing down a wave:

Visualize the outcomes you want

What does a cancer-resistant brain look like? “It’s this flexible, bouncy thing that can withstand a lot,” says Conn. It was with that image in mind that he went into surgery, visualizing his brain as a shapeshifting object — like a big Barbapapa.

As he began chemotherapy, Conn pushed the experiment further by engaging with the different treatments. “I started to essentially gamify the different approaches by preparing my body to best receive [it],” he explains. Applying playfulness to cancer, he changed the dynamics of its power.

Focus on the task

Find a way to engage the situation. Shake off the feeling of helplessness. “When humans feel helpless, our immune functions are compromised,” says Conn. “By giving myself these tasks to augment my treatments using my thinking, I wasn’t helpless… I had a job to do.”

Not only was Conn able to withstand the rigours of cancer, he had oncologists scratching their heads when he came out the other side with a stronger immune system. So now you know: ride the wave, shake it off, get playful and become the monster that eats the cookie — you have more power than you think. 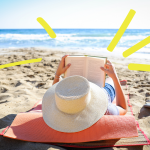 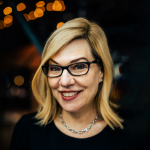 Why we brand: Debbie Millma...