Dr. Sylvia Earle on why saving our oceans means saving ourselves 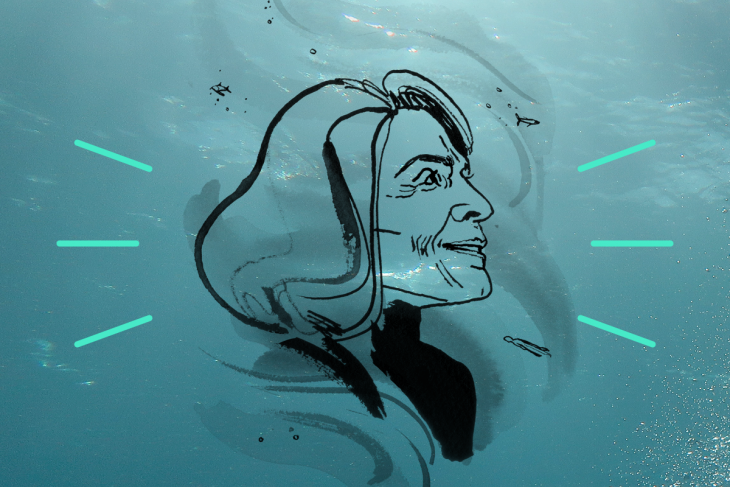 In the company of bioluminescent creatures, oceanographer Dr. Sylvia Earle remains unphased when she’s so deep underwater that her blood starts looking green.

Truly a living legend, Dr. Earle has led more than 100 oceanic expeditions worldwide since donning one of the very first scuba tanks for her initial dive in 1953.

She led the first all-women team of aquanauts on NASA’s Tektite II mission in 1970, where they lived in an underwater habitat together for more than a week, and set a depth record for walking the ocean floor untethered at 1,250 feet in 1979. Their success laid the groundwork for the inclusion of women on space missions. And among numerous other achievements, she was the first female Chief Scientist at the National Oceanic and Atmospheric Administration.

Due to her extensive work — and for clocking more than 7,000 hours underwater — Dr. Earle was given the nickname “Her Deepness” by The New Yorker.

Now, the 82-year-old explorer is convinced that something in the water isn’t right.

Dr. Earle watches, frustrated, as species and reefs the world over disappear. She’s determined to educate people about the world’s “life support system” to help them to stop thinking of the ocean as an endless free resource.

Change — it’s a matter of survival

Despite this centrality to life on Earth, by 2025 researchers expect the amount of plastic entering the world’s oceans per year to equal 10 plastic grocery bags for every foot of coastline on the planet – that’s eight million metric tons of waste.

We’re damaging ocean ecosystems to such an extent, Dr. Earle says, that “all of the toxins, the plastics, all of the stuff we are dumping in the ocean is altering not just the nature and chemistry of the ocean, but it’s altering the nature of nature.”

And that’s without taking into account the rapid warming of our oceans. Scientists have observed that the Earth’s oceans are disproportionately bearing the climate blow, absorbing all but 10% of the planet’s extra heat.

“We must take care of the living Earth as if our lives depend on it. Because they do.”

Scientists say we have entered the “human age” — the anthropocene — a new geologic time period defined by the impact our species has had on the planet and its climate.

As human activity has caused temperatures to increase, the amount of oxygen in our oceans has decreased. Researchers say this has the potential to devastate entire ecosystems and make parts of the ocean unlivable.

“We’ve got to change,” says Dr. Earle. “If we keep doing what we’re doing we can’t survive here.”

Enter the era of action

“We are gifted with the greatest time of knowing there has ever, ever been. We can hold the whole world in our arms and see the consequences of our actions.

“You and I and everyone else alive on this planet have come along at probably the most important time in human history,” she adds. “We still have options and choices that will give us the best chance we’ll ever have of a long and enduring future on this little blue miracle we call Earth.”

Dr. Earle’s advice now is to go out and do something. Take yourself where the action is.

“There is cause for hope because people are beginning to embrace nature and are making changes in their everyday, individual lives that stack up,” she says. “We’ve got seven billion minds now connected as never before.”

“At 81, this record-breaking diver isn’t done exploring the ocean’s depths.” Learn about the amazing work of Dr. Earle and how the ocean first got her attention.

“This marine biologist has a message for climate change deniers: ‘Get over it.’”

And one more because, wow, what a badass: “Sylvia Earle on how she became the first woman to be chief scientist of NOAA.” In her own words, how she broke through science’s gender bias. 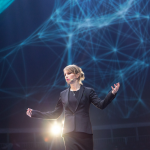 This is why we need an ethi... 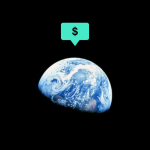 Refinancing the planet: How...