How smart is your company when it comes to intelligence? 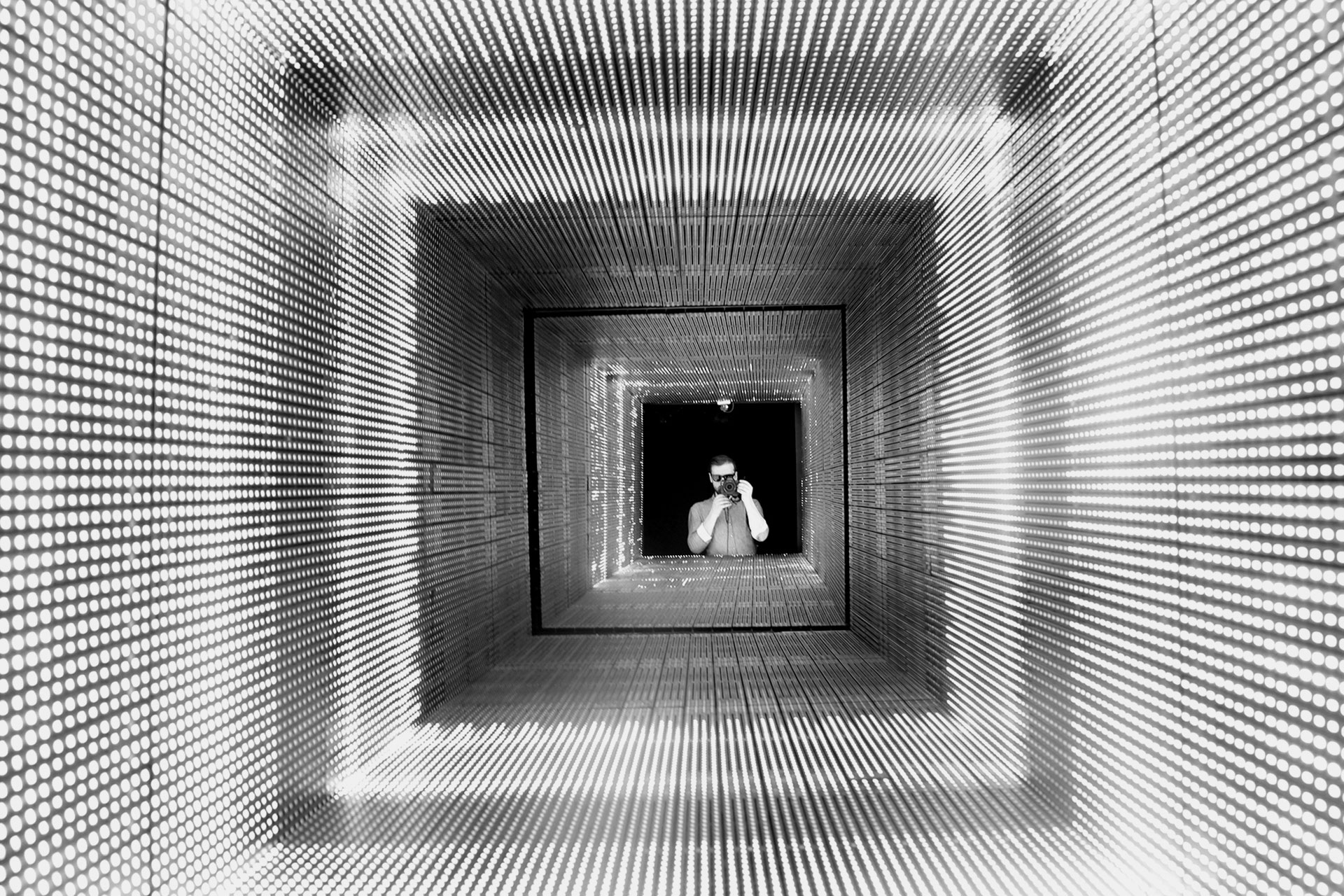 While we all are outraged by the recent revelations about how much intelligence has been easily gathered about countries and heads of state, how many executives have given an honest thought about all the data that can be obtained through open intelligence? Online, free competitive information has never been so close to your competitors’ fingertips. Let me give you a few examples.

• Take Opencorporates, the “open database of the corporate world.”  If you’re not familiar with it, you’re missing out on a goldmine of potentially valuable data about more than 60 million companies, all collected from public sources, and mapped so that the patterns are easy to navigate. Look for example at all the subsidiaries owned by, say Morgan Stanley. On this site, you can literally graph this firm’s complex structure and view its thousands of entities around the globe, including hundreds scattered in dozens of tax havens.

•  What about Relsci, one of the most complete sources of information I have come across when it comes to people.  On this site, you can map relationships among senior executives. Not just their co-workers, but also their lawyers, favorite think-tank members, allies and friends. You can track an exec’s political donations and charitable contributions. If your target happened to have had a glass of champagne at the opening of the new opera season and had their photo taken, it’s probably there too. Such data represents huge opportunities for non-profits trying to build their list of donors, for companies seeking to pick out a new member for their board of directors, or frankly for anyone in the process of conducting due diligence.

•  Look also at intelligence you can get out of Google Earth: UBS analysts in the US took a look at the parking lots of Walmart, and with a little car counting, they correlated cars to average store purchases to predict Walmart’s revenue trends before anyone else could.

•  With Glassdoor, job candidates share the content of the discussions during recruiting meetings, salary ranges offered, and general comments on the climate and culture of a company. Other firms can benefit from this information when comparing cost structures, future strategy, and vulnerabilities.

Start imaging how various open sources of data could help your company get a head-start on competitors, or simply uncover untapped market opportunities:

•   As governments and health officials track the spread of the flu using social media posts so why couldn’t pharmaceutical companies do the same to plan production and drug shipments? Or why don’t they warn you as the flu is spreading through your neighborhood?

•   Given that technology allows us to know where you are through your phone or car GPS, why can’t delivery services know you are and deliver packages directly to your location by drone there rather than your home when you are invariably away?

•   Why don’t airlines put together your meal according to posts in your social media, Instagram, Snapchat and the like, and have it delivered to you at the gate – at a fee?

•   Why can’t Nike sell you a subscription to running shoes, replacing them with the new model based on how many miles you run?

Like the ocean, the Internet is swimming with information, with only a lack of creative thinking, analytical skills or curiosity as barriers.  While your company is asleep at the wheel, it won’t take long before this blind spot catches up and your firm gets trampled on by smarter competitors before you even notice it.

One word of advice: When you go fishing for big data, don’t adhere to your traditional org chart. It’s not smart to think that only marketing, customer service, or product development should explore for intelligence. The abundance of online sites and analytical tools fundamentally change a company’s business model. Senior leaders need to get involved and collaborate. So get your management team together for a couple of days, without PowerPoint presentations, and really look deeply at how you can apply these new tools and sources of information to transform your organization and industry.

Photo: Detail of the exhibition “Echos of Absence” experienced by participants at C2MTL 2012, created by Baillat Cardell & Fils and Iregular. 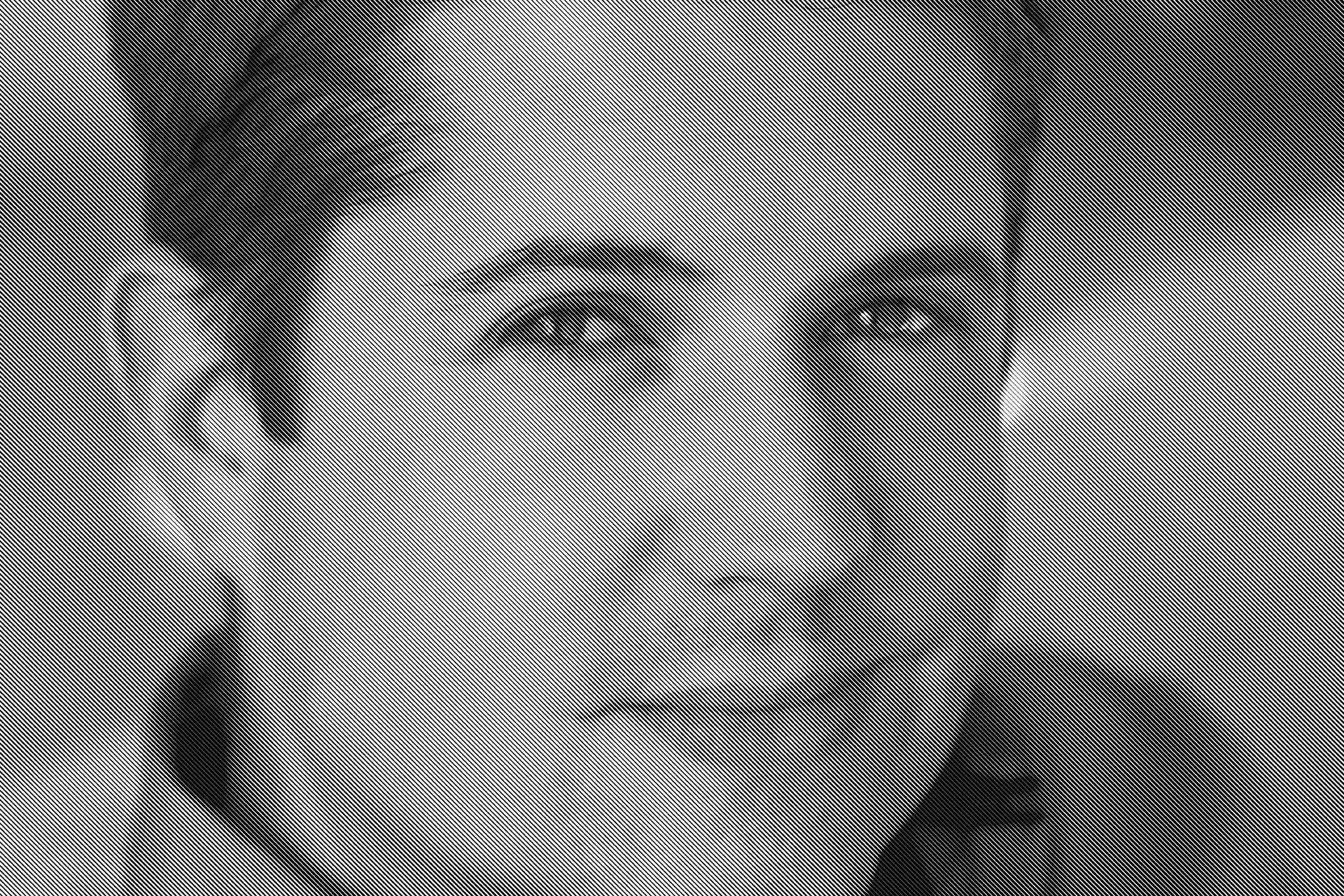 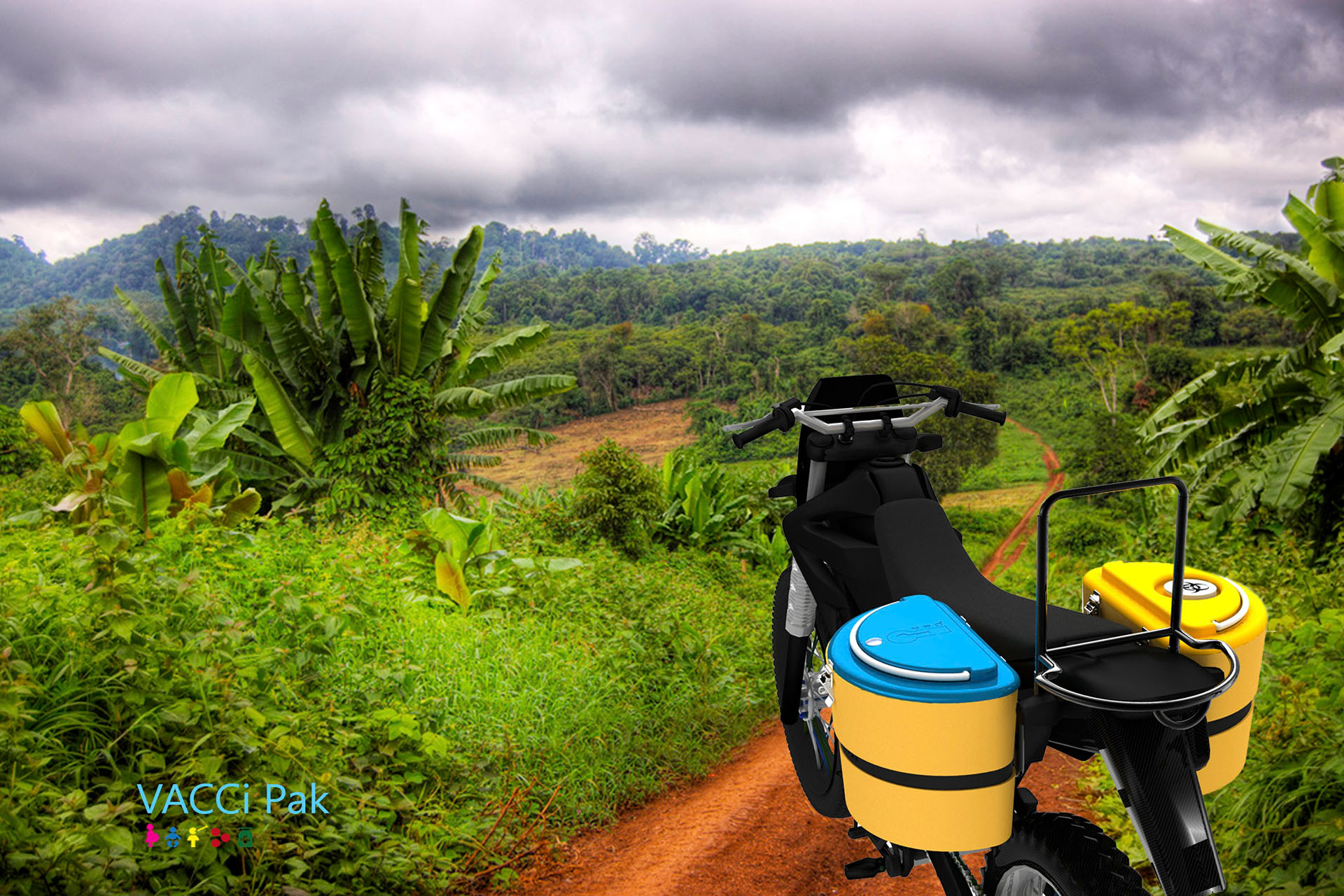 An innovative solution to o...