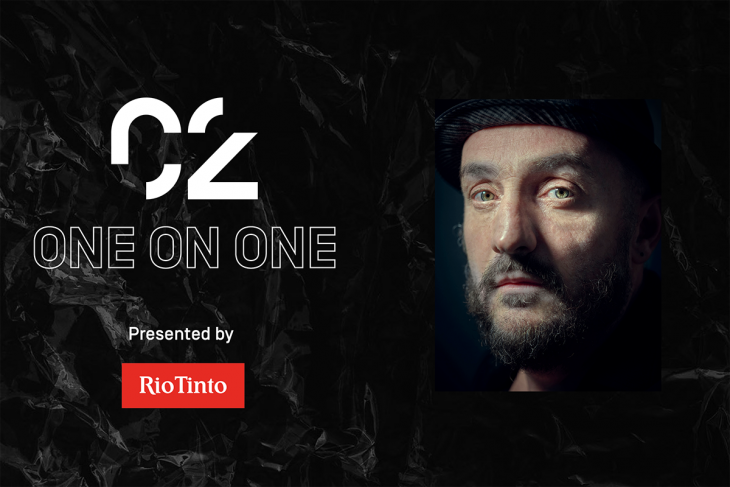 Luca Locatelli is an Italian documentary photographer and filmmaker whose eight-year project “Future Studies” visualizes how to go about fighting the climate crisis and waste in the 21st century.

“My first turning point on this long adventure [was] when I was travelling in Singapore and I was seeing this technology — green technology — applied to architecture,” he explained. “I felt something. Like, this might not be the Amazon rainforest, but [if] we can put our knowledge on cities, energies and other things, maybe we can save ourselves.”

Shooting these complicated subjects for major media like National Geographic magazine put Luca “on a track of trying to find a twist between the word ‘solution’ and the visual element I am showing.

“These dystopian landscapes I am trying to photograph are actually the best solutions we have to confront the climate crisis.”

And they have been useful in opening a debate about the state of the Earth and the future.

Covering solutions in areas as diverse as carbon sequestration, textiles and algae filtering, Luca has documented a number of different industrial players approaching the problem of waste reuse.

“If we put waste in a place where it becomes something else, it might be useful in the circle,” he explained. “Considering waste not as ‘trash’ but as a resource that can be helpful for other businesses [is one approach].

“We have the ability, if we sit around the table and talk about what to do with waste, to make it super cool… It is happening and there are so many innovators, in so many fields of action, making this possible.” 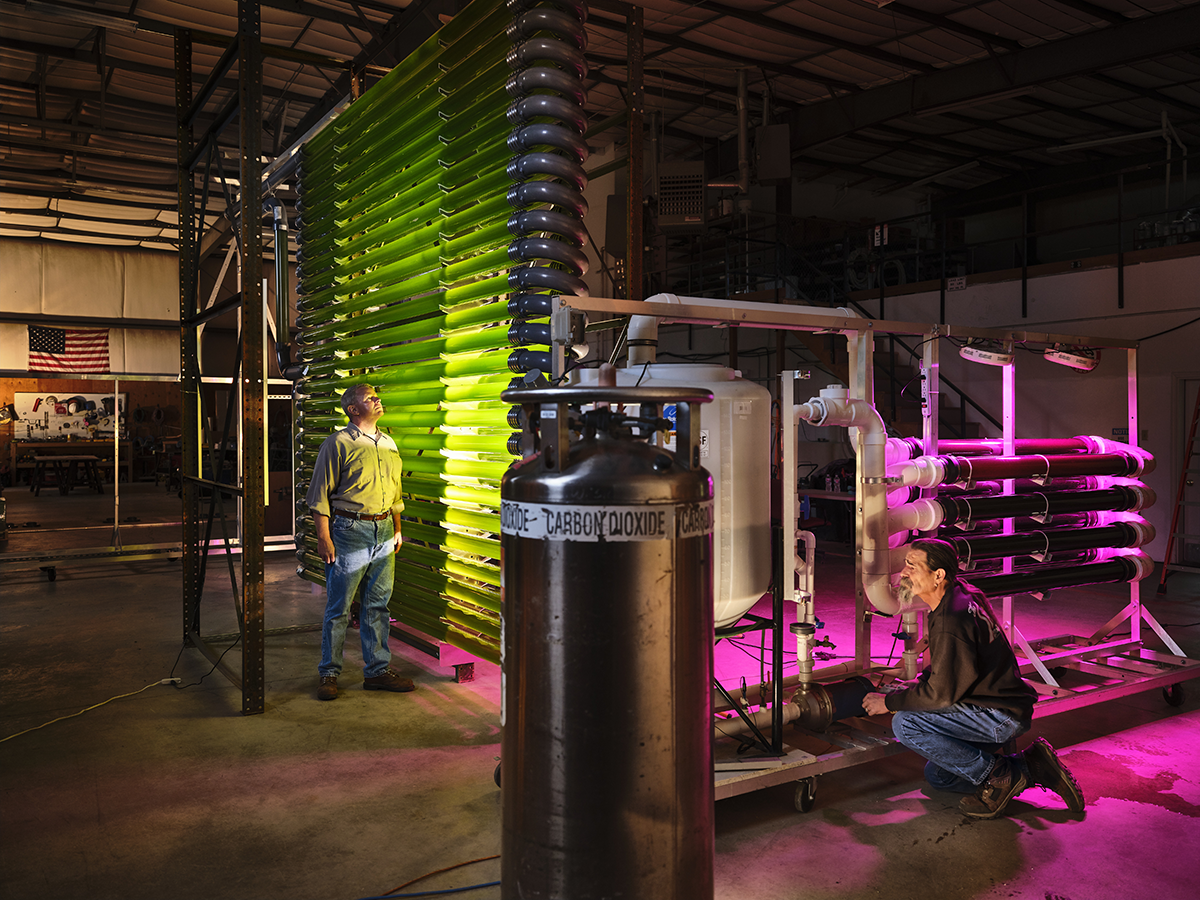 An Algae bioreactor in Montana cleans water and creates a bioplastic. “That guy in Montana was curious because he was not an environmentalist,” said Luca, “he was a businessman who invented something that is solving the problem [and is] a good way to make money.” 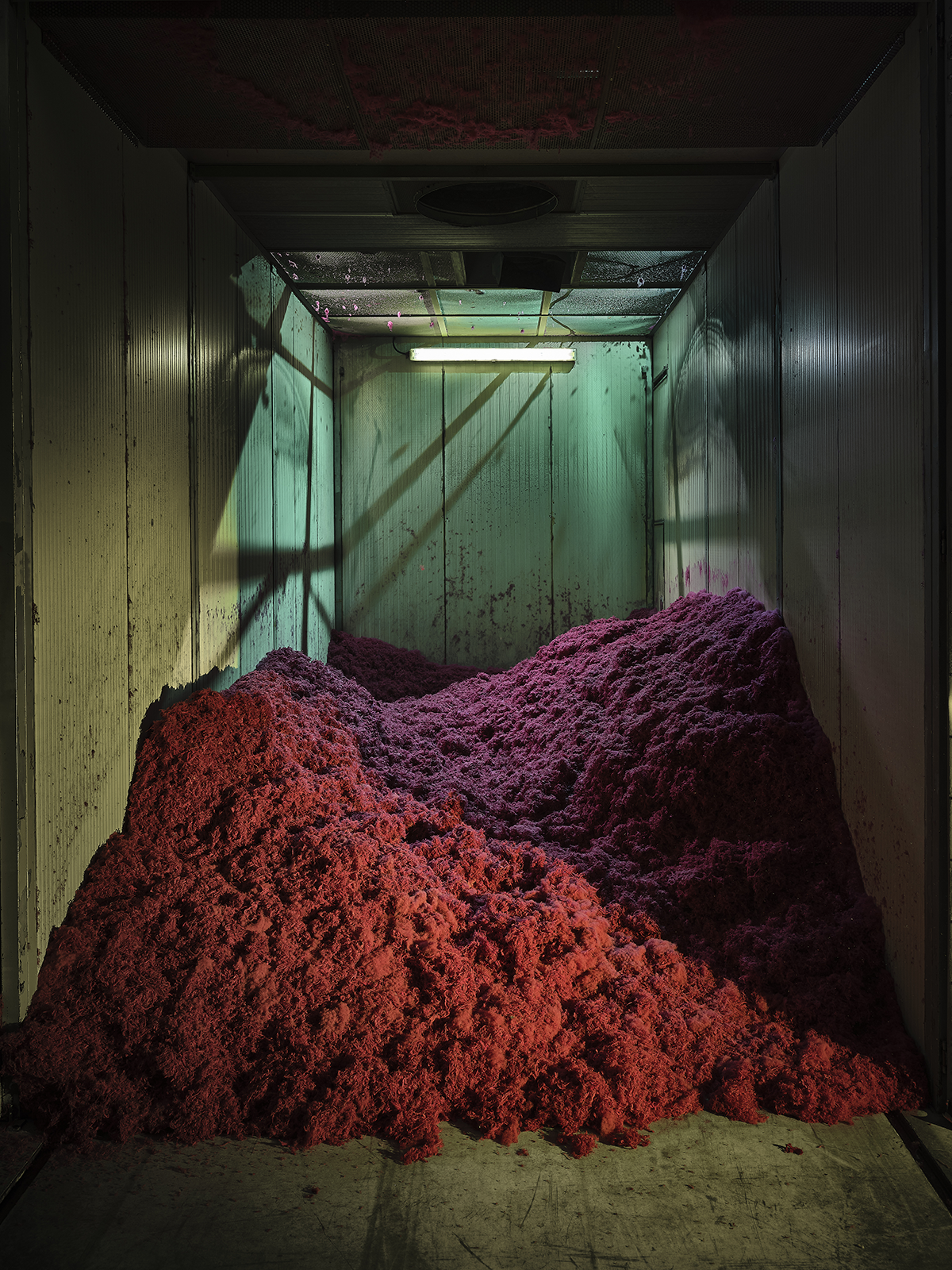 In Prato, Italy, an old garment district operating since the industrial revolution remakes wool out of textile trash.

“[Recycling is] actually an ability lost, especially after the Second World War and the linear economy,” said Luca. “For example, in Africa they repair a lot. They try to not throw [out] anything, and that is a different kind of approach. We can learn [it] back because we have always been able to do that.”

We, as individuals and as a society, have that inside of us, he added. It’s just about recovering that ethos and using it anew.

An image speaks a thousand words

Photography, documentaries and moving images are powerful tools to help imagine what is possible. “I’m really trying to connect myself with the players who are making the change,” said Luca. “There are so many kinds of positive thinkers who are trying to chase solutions.”

To accelerate the process, he believes we need more information and inspiration. “If we don’t know what is happening in the world and the most promising examples, we can’t put that example in our directory, which is useful for everyone doing business,” he said.

“We are hoping all together from the climate crisis in a new, pragmatic way, which is like, let’s put possible solutions on the table [and] talk about it.” 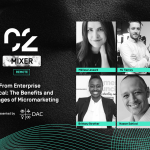 How global brand Circle K a... 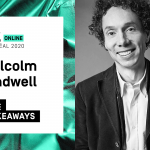