Pearls of wisdom from Jane Fonda 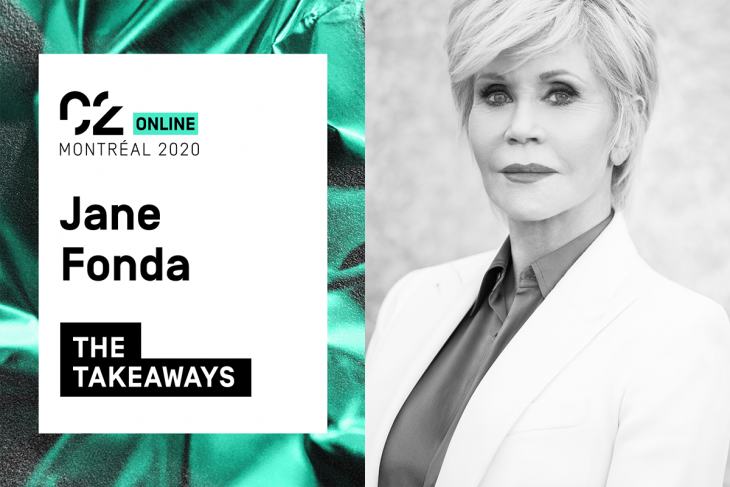 Jane Fonda learned about fighting for justice from the roles her father played in Hollywood movies. “Some of that must have gone into my bloodstream, like fertilizer that sat there for a long time,” she said at C2 Online — Montréal 2020.

The Academy Award-winning actor, producer, activist, author and fitness guru is also the founder of Fire Drill Fridays, a weekly demonstration that is sounding the alarm on the climate crisis, which she delved into during her conference.

“If you are ignorant, it’s not good but you just don’t know. Once you know, if you then turn away, you are part of the problem,” Ms. Fonda said, sharing her deep concern for our planet. “The climate crisis is a big existential shadow that hangs over all of us… For the rest of my life, this is what I will devote myself to.”

No stranger to activism, Ms. Fonda has famously taken up numerous causes since the 1970s.

“The women [activists] in particular had a huge influence on me,” she explained. “These women, it was like looking through a little keyhole into the future that we were fighting for.”

When she was younger, Ms. Fonda said she thought social change was a sprint. As she got older, she likened it to a marathon — you have to pace yourself and be in it for the long haul.

“Now that I’m really old, I realize it’s more like a relay: you do your best, you work hard and you pass the torch to younger people. It’s not all on your shoulders. You have to make sure that there are people coming up behind you.”

She mentors by trying to set a good example.

Ms. Fonda said, “If I were Canadian, I would be working to support The Leap Manifesto, an effort initiated by Naomi Klein [that charts] a progressive view and a pathway towards a great Canada.”

But no matter where you are or what kind of job you have, she emphasized the importance of getting involved. Putting both hands to her face at one point, she yelled at the camera:

“Make your career mean something!” 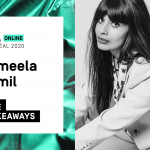 How to subvert sexism in yo... 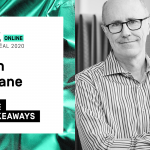